“It was certainly an inspiring evening to have the whole Speed Queen commercial family in one room again and celebrate their collective greatness,” says Eric Meyers, general manager of on-premises laundry and laundromat segments for Alliance Laundry Systems.

The night’s most prestigious award—Speed Queen Distributor of the Year—went to Star Distributing of Tennessee. The company also earned the Finance Partner of the Year honor for continuing to expand Speed Queen’s financing presence in the market.

“Michael Davis and his entire team set a very high bar for excellence,” Meyers says. “They place customer service at the top of their priority list and it shows in the loyalty of their customer base.”

Star has been extremely active in helping develop new laundromat locations for investors, and has a rich history of meeting the laundry needs of clients in and around Tennessee, Speed Queen says. 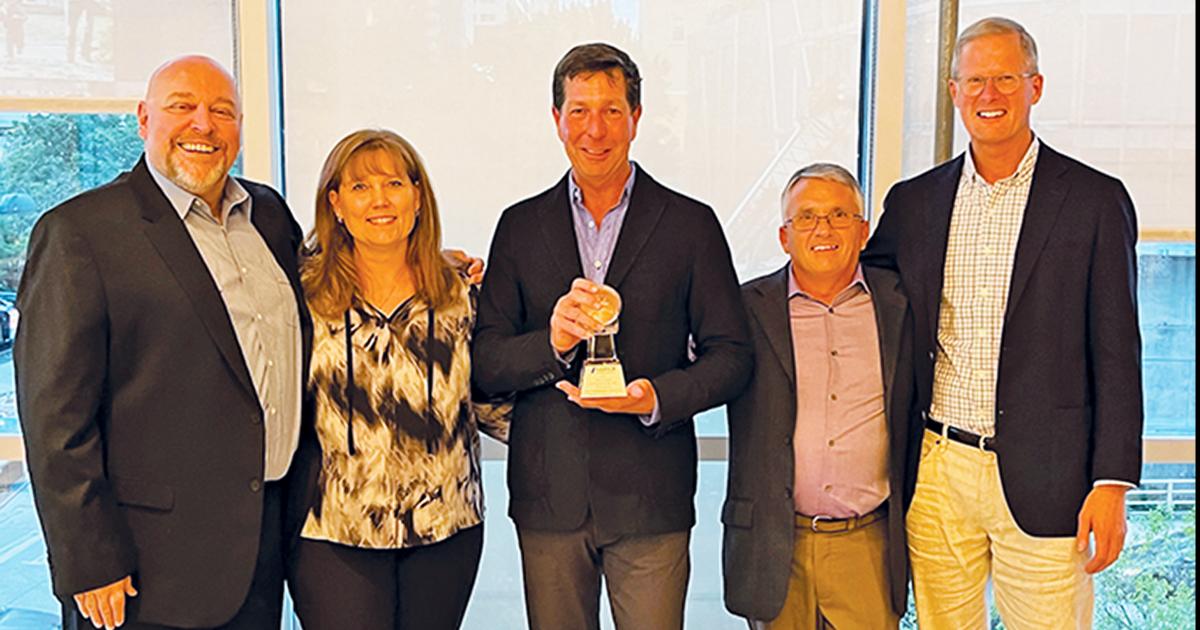