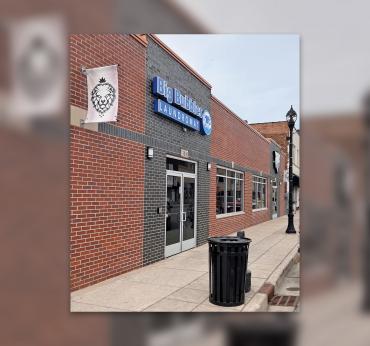 EAST CHICAGO, Ind. — A number of vended laundry projects are completed around the country each year, resulting in brand-new or rejuvenated stores primed and ready to serve customers.

As a way to celebrate the hard work that goes into designing, building and equipping a modern self-service laundry, American Coin-Op created this Portraits of Success feature to recognize memorable projects of recent vintage.

And so equipment manufacturers were invited to tout their brand’s latest and greatest vended laundry projects, like this one:

Can a laundromat inspire not only customers but jump-start a neighborhood? That was Tracey and Renee Gillis’ hope when they opened Big Bubbles in East Chicago.

“You can’t reinvent it, but you can make the wheel look better,” Tracey says of their new take on the laundromat business, which features Speed Queen Quantum Touch-controlled washer-extractors and tumblers.

Make no mistake, the Gillises took the concept further than the self-service and wash-dry-fold elements they offer. With their House of Gamez business next door, they’re not just making good use of the space afforded them by the former furniture store, they’re giving customers much more. House of Gamez has classic stand-up arcade games, game systems, pool, and darts. And the feedback?

“‘It feels like home,’” Tracey says of the comment he hears most frequently, along with “‘Can I touch that?’” reflecting customers’ awe of how clean and modern the 8,000-square-foot space is.

Big Bubbles, which opened in July of this year, features a wide range of washer-extractor capacities to fit a customer’s needs, including 20-, 30-, 40-, 60- and 80-pound units, as well as 30- and 45-pound stack tumble dryers. The Speed Queen App gives customers a variety of tools to make their laundry experience even simpler, such as checking machine availability, end-of-cycle alerts, and cashless payment abilities.

As an architect and general contractor, Tracey took the lead in designing the store and used his own crews to do the work. Despite the scope of work, including electrical and plumbing upgrades, in addition to the buildout, the result was a streamlined nine-month process from purchasing the building to opening Big Bubbles. When it came to equipment, Mike Fox and the Alliance Laundry Systems Distribution Midwest location team delivered.

And then there’s the inspiration. When you give customers a memorable experience, not only do they come back, they treat it like their own. Scarcely is there anything on the floor for more than a second or two; the owners say their store is immaculate. Both Tracey and Renee are quick to point out that they want customers to feel at home. They even spend extra time and resources decorating the laundry for the holidays. But that’s just part of the story.

Since opening, two additional restaurants have set up shop just down the street. An ice cream/candy store is coming soon just across the way. The couple is excited that their example — doing this at the highest level — is inspiring even more investment in the neighborhood.

“That’s what business is about,” Tracey says of lifting up others. And by all accounts, Big Bubbles and its neighborhood jump-start have big futures. Already, Tracey and Renee have their sights set on expansion and continuing to reimagine the laundromat “wheel” in the years ahead.

ATLANTA — No shortcuts to create your business culture, but journey is worth it

GLENDALE, Ariz. — Pointers from Paulie B: Whether high income or less prosperous, there are opportunities 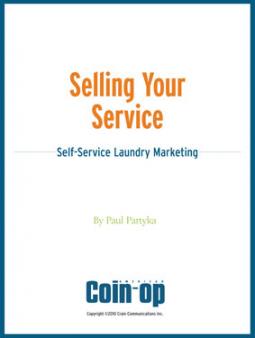 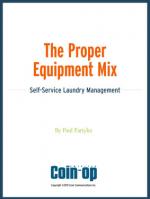 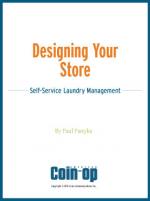 Inside our December  issue: 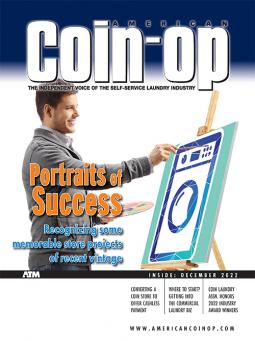 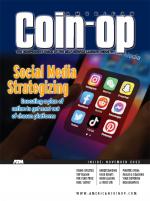 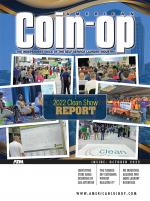