“Their success in finishing as Milnor’s 2021 top dealer was achieved through their continuing commitment to fostering customer relationships and product solutions of our industry-leading products.”

Ron Hirsch of Direct Machinery Sales Co. (Hicksville, New York) was presented with the “Lifetime Achievement” award for his countless contributions to Milnor throughout his career.

Troy Willis of Loomis Bros Equipment Co. was awarded the “Bulldog” plaque for his persistence and success in his sales efforts.

Steve Jankowski of Direct Machinery Sales Co. and Drew Lamas of TLC Tri-State Laundry Companies were each named “Rookie of the Year.” 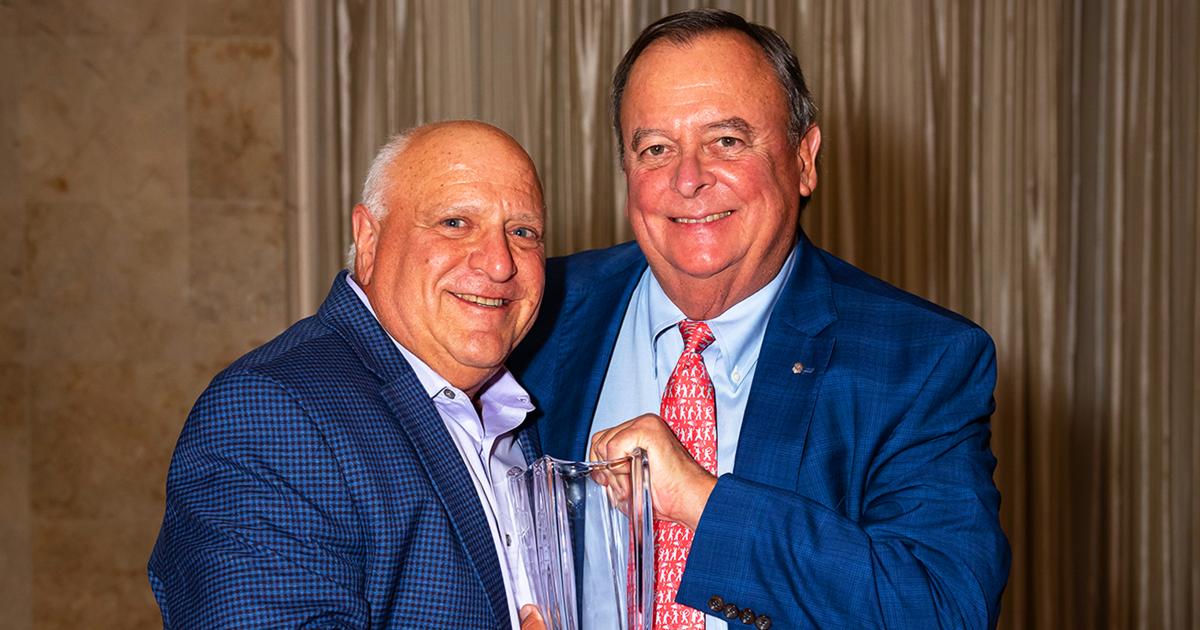