ATLANTA — The energy in the Georgia World Congress Center was sizzling as thousands of Clean Show attendees streamed down escalators onto the exhibit floor here after dignitaries cut the ceremonial ribbon on opening day July 30.

And a phrase often repeated over the course of the four-day industry event was “pent-up demand.” Including a year’s delay due to the COVID-19 pandemic, it had been three years since self-service laundry owners and other textile care professionals last gathered en masse for the show built around networking, education and business development.

While official attendance figures haven’t been released, Show Director Greg Jira of Messe Frankfurt North America said during an exhibitors meeting on the show’s last day that attendance was “running to expectations.” The number of paid attendees was a “few hundred off” of 2019’s New Orleans show that drew roughly 11,000, according to Jira.

Roughly 350 exhibiting businesses and organizations eagerly met with prospective buyers and other interested parties from across the commercial laundering, drycleaning and textile service industry.

While some exhibitors could sell their wares right from the show floor, for the larger equipment manufacturers, Clean served as the starting point for transactions that may not be completed for months or even years. But make no mistake, deals were signed at Clean 2022.

In the CLA classes on Clean’s first morning, hundreds of attendees filled the large meeting room while dozens more stood at the back, unable to find an unoccupied seat.

Away from the convention, companies threw after-hours parties and dinners to thank customers and to recognize the work of distributors and others.

While much has changed in the world over the past three years, The Clean Show remains a showcase for the many tools available to today’s laundry and drycleaning professional, not to mention a popular gathering place for colleagues and friends to renew their bonds.

Orlando, Florida, will host The Clean Show when it returns in August 2025. 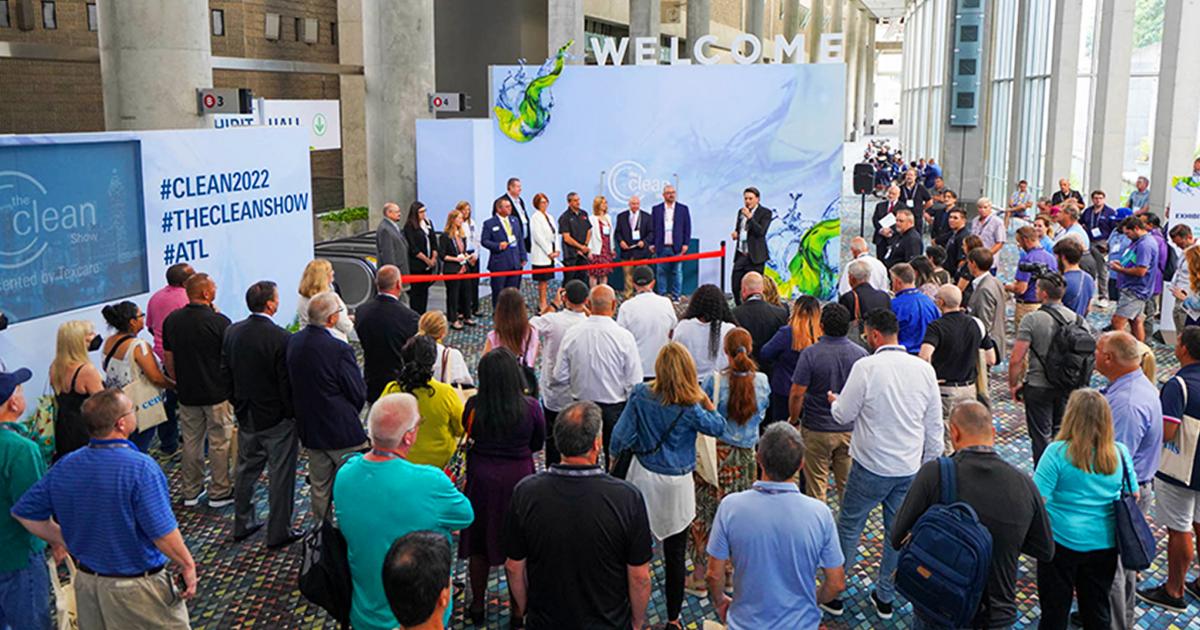 Constantin von Vieregge (holding mic, near end of red ribbon), president of Messe Frankfurt North America, welcomes attendees to the 2022 Clean Show in Atlanta. Moments later, the ceremonial ribbon was cut and attendees streamed down escalators to the vast exhibit floor below. (Photo: The Clean Show) 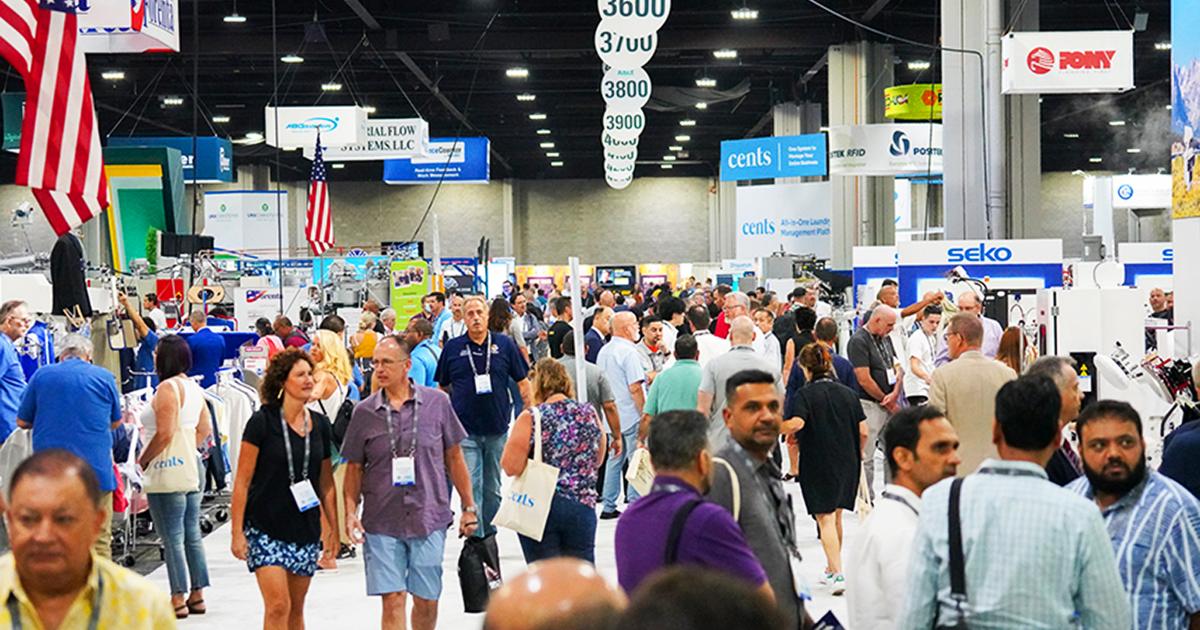 Unofficially, the first two days of Clean Show 2022 were the busiest. On Clean’s final morning, Show Director Greg Jira said overall show attendance was “running right at expectations,” only a few hundred below the more than 11,000 who attended Clean 2019 in New Orleans. (Photo: The Clean Show) 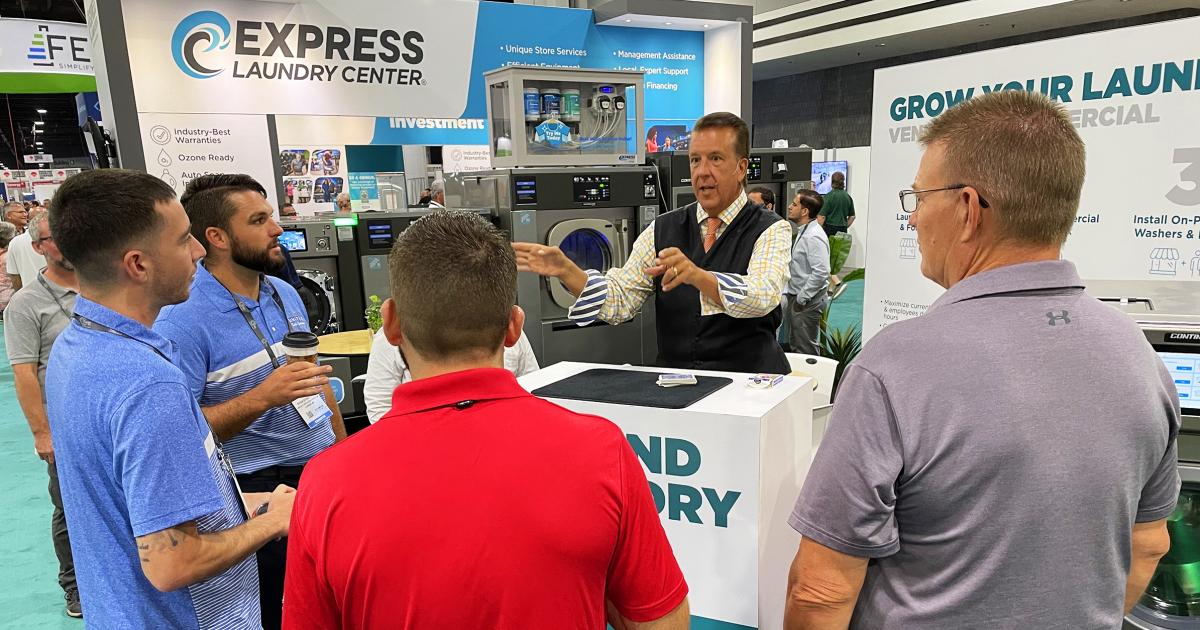 A magician informs while entertaining at the Girbau North America booth. There were more than 350 exhibitors on hand during the four-day event. (Photo: Bruce Beggs)