ATLANTA — The word “culture” often comes up when talking about what can make a business stand out from competitors, both from a customer service standpoint and from the perspective of keeping good employees. But how does a small-business owner help to foster a positive work culture? While there are many voices in business coaching circles offering methods of quickly creating such an atmosphere, the real answer is that it takes hard work.

This was the message of Sean Abbas during “Best Culture Wins,” an educational session during this summer’s Clean Show.

Abbas, president of Threads Inc., a software company he co-founded to help organizations review employees on culture, warned that his presentation wasn’t for those looking for the easy path to success: “Not everybody digs my message, because my message is a little confrontational. It’s going to challenge what most people say in the area of culture.”

WHY CULTURE IS IMPORTANT

The goal of generating a great work culture is an important one, Abbas says, both for leadership and for employees.

Abbas believes there are other, more business-centric reasons to foster a positive atmosphere.

“It’s OK to want a good culture to help your company grow its profits,” he says. “What I know about small businesses is a little different from what most people know about small businesses, and that’s this: You care about your employees. You’re portrayed as people who don’t care about employees, and who basically load up the money at the end of the day and put it in the trunk of your car and drive to the bank to deposit. That’s what we all do, right? In fact, we don’t do those things. We take a lot of the money that we make, and we reinvest it back into people we hire, because it’s OK to say that we actually care about them and love them.”

THE BEST PATH TO A POSITIVE CULTURE

Abbas believes there are no shortcuts to building a great culture. Instead, it takes hard work, clear objectives, selflessness, honesty, humility, and time.

“Culture is not something that you can go out and purchase, no matter how many times you’ve been told that you can go buy the favor of your employees,” he says. “You simply can’t do it, and here’s the truth. Quite frankly, most people are unwilling to give the time and effort necessary to do this.”

He illustrated the shortcut mindset that surrounds building culture by searching “workplace culture” on Google and displayed the “feel-good” stock photography images of people getting along.

“The most trusted sources — like Forbes and Inc. Magazine — are putting out this kind of information and convincing you that culture is something that it’s not. Most of you, your entire life, when it comes to culture, have been lied to about it. But deep in the back of your mind, you know what culture is.”

Those peddling quick-fix solutions, however, have found a source of income in the field, Abbas says: “There are a lot of people today who are interested in monetizing these ideas. So, once we understand that culture is for sale, and that it is actually big business, we start to understand some other things about it. When something becomes big business, we get people called thought leaders.”

Abbas says that listening to lectures about the human resources programs huge companies such as Zappos, Netflix and Southwest Airlines undertake, along with watching slide shows and hearing famous quotes, isn’t going to move the needle appreciably at a small business like a self-service laundry.

In the last decade in the United States, Abbas says, spending on cultures and engagement in business has increased by $24 billion.

“Your employees actually would like to talk to you and engage with you — if you’re willing to take the time and make the effort to do so.” 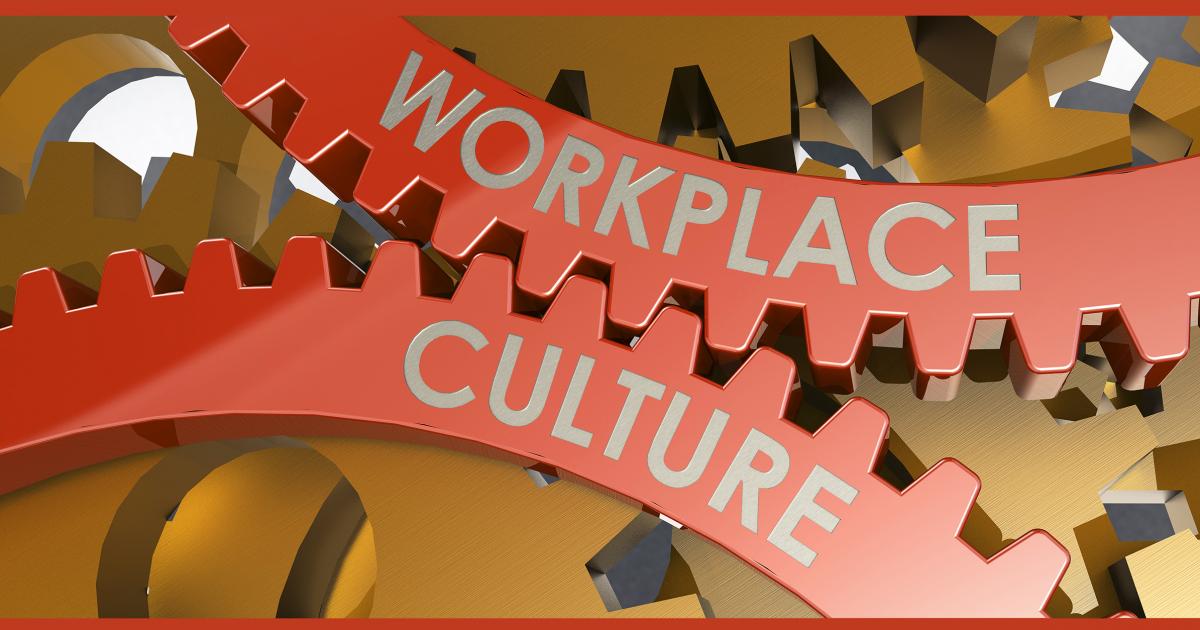