CHICAGO — Whether you own a single self-service laundry or a handful, the time will likely come when you’ll want to entrust someone to supervise your front-line workers and handle day-to-day operations, freeing you to focus on your company’s future or even get away from things for a while.

But how do you go about identifying, choosing and training the right person to run the show in your stead?

To answer that, we sought the counsel of a human relations expert and an accomplished speaker/author with a focus on hiring, Ira Wolfe of Success Performance Solutions. Plus, we asked the same questions of five laundromat owners from around the country.

In Part 1, we touched on what makes a good candidate, and looking within your current staff to hire a manager. Let’s conclude:

Once the managerial selection is made, the laundry owner must differentiate between training, coaching and mentoring, according to Wolfe.

“Are you exposing the manager to new skills, improving existing ones, or unlearning bad habits?” he says. “What are the individual strengths vs. weaknesses or vulnerabilities that might put their future success at risk? … Some candidates might need help managing relationships and conflict, while others need new skills to plan, organize and solve problems.”

“Because our laundry manager is over staffing and making sure the stores remain attended during all approved schedules, we have staffing and training as the No. 1 priority for our laundry manager position,” says Joe Jepsen, whose Diamond J Management company is best known for acquiring, renovating and managing apartment buildings in Utah; he owns six O-Town Laundry stores. “Everything else is subordinate.”

Points of training emphasis for Ladybug Cleaners in northern Indiana, where Logan Wuethrich is responsible for operations and facilities, are how to manage others, following established guidelines, and not being afraid to suggest operational areas where growth and change may be needed: “They are the ‘boots on the ground’ and may see many things differently than we see them, and their input is extremely valuable,” Wuethrich says.

“Develop a manual and make the new hire sign a paper saying they read and understand these policies and responsibilities,” says Michael Finkelstein, whose Associated Services Corp. operates a large chain of laundries in the Southeast. “Post the daily requirements by the time clock and ‘pop in’ at various times and days to inspect that the tasks assigned are being performed.”

WHERE ARE MISTAKES MADE?

Wolfe believes a laundromat owner may be prone to make a hiring mistake by 1) assuming experience and education qualifies the manager, and 2) making hiring decisions based on gut instinct: “The data proves all of the above are unreliable and expensive!”

Wuethrich thinks mistakes can be made if you don’t give your current employees the chance to manage, by thinking that offering higher pay automatically means you’ll attract higher-quality candidates, and by failing to lay out expectations.

“(Basing the hiring) only on an interview, and not constantly checking on the progress” are the hiring mistakes Finkelstein sees.

“Trusting them before they earn it,” says Sowers. “We don’t want potential managers chasing employees off with power struggles. We believe we serve our managers by giving them the tools to succeed. We feel they then serve their employees to remove any obstacles from our employees so they can serve our customers.”

“People can make mistakes by promoting someone [to a management role] that doesn’t want it,” says Peter Mayberry, who owns six Anytime Laundries in Omaha, Nebraska, and has four other stores in development elsewhere. “You need to find someone who actually wants to do it and wants the responsibilities.”

“(Being) too quick to make a choice, and in the situations where you employ someone from outside your own company, you don’t interview enough candidates, thus settling for someone less than what you set out to find,” Jepsen says. “The other mistake I have personally made is my unwillingness to terminate employment of managers who aren’t as good as they once were … owners or upper management staff tend to get lazy about managers who are mediocre at their job because training a new laundry manager is a monumental task.”

“In most cases, if an employee directly under my supervision fails, I personally take the blame for their failure the first time around,” says Wuethrich. “It means I did not take the proper time, organization, or care to make sure the employee had all the tools and support needed to succeed. 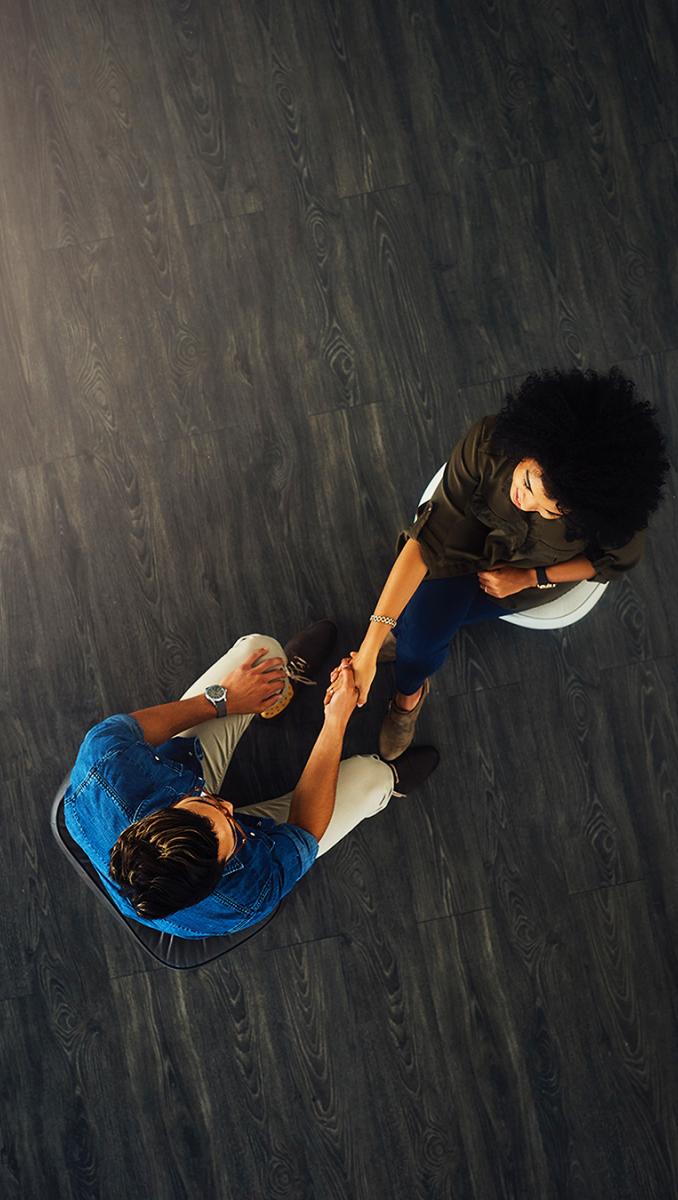