GLENDALE, Ariz. — What exactly is a boss? The dictionary definition is a “person who exercises control or authority. Specifically, one who directs or supervises workers.”

This leads me to the word “supervision.” Does a boss really have a “super” vision? Some do, and some don’t.

Experience is a great teacher, but only if you recognize the pluses and minuses from your experiences and learn from them.

That said, the reality of being a boss is a lot more than a simplistic dictionary definition.

BEING A BOSS VS. BEING A LEADER

In my mind, there’s a difference between being a boss and being a leader. It’s easy to be a boss. Just bark orders, intimidate your crew without even realizing it, and fire anyone who doesn’t get it. Anyone who owns a business is technically a boss if they have employees working for them.

Every business owner at one time was an employee. Some were employees for many years before they pulled the trigger on buying a mat, and some people were bosses in another industry before they bought their first mat. They have an edge since there is a learning curve when one switches from employee to employer.

Being a leader requires more effort, wisdom, experience and skill, I believe.

If you behave like a boss, your crew will begrudgingly do what you want them to do … and no more. A barking boss can cause resentment and destroy morale.

If you behave like a leader, your crew will do what you want, and then some. A leader inspires teamwork, creates a positive “can-do” atmosphere, values input, and generally has a lot of positive energy. This is what wins trust, admiration, and a willingness to do better.

Similar to that of a landlord and tenant, the relationship between boss and employee is naturally oppositional at best due to some conflicting interests and desires.

At worst, there can be battles involving employees. Sometimes they will battle with the boss, other times with fellow workers. And yes, maybe even with customers, too.

It’s up to you, the boss, to minimize your crew’s negative behavior and maximize their positive behavior.

YOU'RE A ROLE MODEL

Because you are in charge, your behavior as a role model is magnified. If you’re in a bad mood, the crew picks it right up. Bad for morale. However, the reverse is also true. You can also lift morale. This is why leading by example can be so useful.

Once I realized how to lead people rather than bossing them, everyone’s life got better, including my own.

I’ve learned some lessons about my role as a boss over the years. Let me share the best ones.

Even before I started my first job at 14 years old, I wanted to own my own business. I wanted the chance to make something of myself without having a boss hanging over my head, not to mention the chance to earn more money.

I had quite a few jobs before I bought my first mat 10 years later. Had some great bosses and some terrible ones, and always wanted to be the “captain of my own ship.”

But do you know what surprised me? After all those years of wanting my own business, when I finally bought a mat, there was a downside to being a boss that I didn’t expect: I then had no one to tell me what to do, or how to do it! I got exactly what I wanted.

I quickly realized that the success or failure of my business rested squarely on my shoulders, so I had better get off my butt and make the right decisions. There were some days that I wished there was someone to show me what to do. Advice for laundromats was scarce back in 1976; there were no forums to ask questions.

I had to think of everything! While the challenge was exciting and motivating, there were times I wished that I wasn’t the boss! Why? Because all problems filter up to the boss. Employees can solve a lot of day-to-day issues for you, but not the big ones. The ones they couldn’t handle would be up to me alone.

I remember a high school teacher of mine saying, “Necessity is the mother of invention.” Turns out I learned critical thinking out of necessity, even though I didn’t know what it was back then.

IT'S LONELY AT THE TOP

I also felt a little alone as the boss. Employees were almost always nice to me. Respectful. Rarely talked bad to me. However, was that because I was the boss? Were they too frightened to tell me something bad? If so, how would I ever get the truth about things that went on in my mats when I wasn’t there?

Well, I discovered that while employees giving the boss respect is important, a good boss also gives his/her employees respect. Earning respect is never automatic. Real respect is earned. Respect comes from wowing people with behavior that goes above and beyond what’s expected. This goes for both the boss and employee.

After everyone knows that the boss is a straight shooter, calm during crises, and makes decisions that are fair and reasonable, they will begin to trust you. Kindness and humor help, but employees also have to know that there are things that you will never tolerate, such as dishonesty. This is all leadership.

Being a business owner automatically brings with it preconceived perceptions, some positive, some not. If you manage your people well, you will enhance their positive perceptions of you, the boss, and melt away some of the bad ones. This in turn will help them work harder and smarter. Let their creative juices flow. Be open to ideas and suggestions. Never chastise an employee in front of others.

Check back Thursday for the conclusion: leading by example! 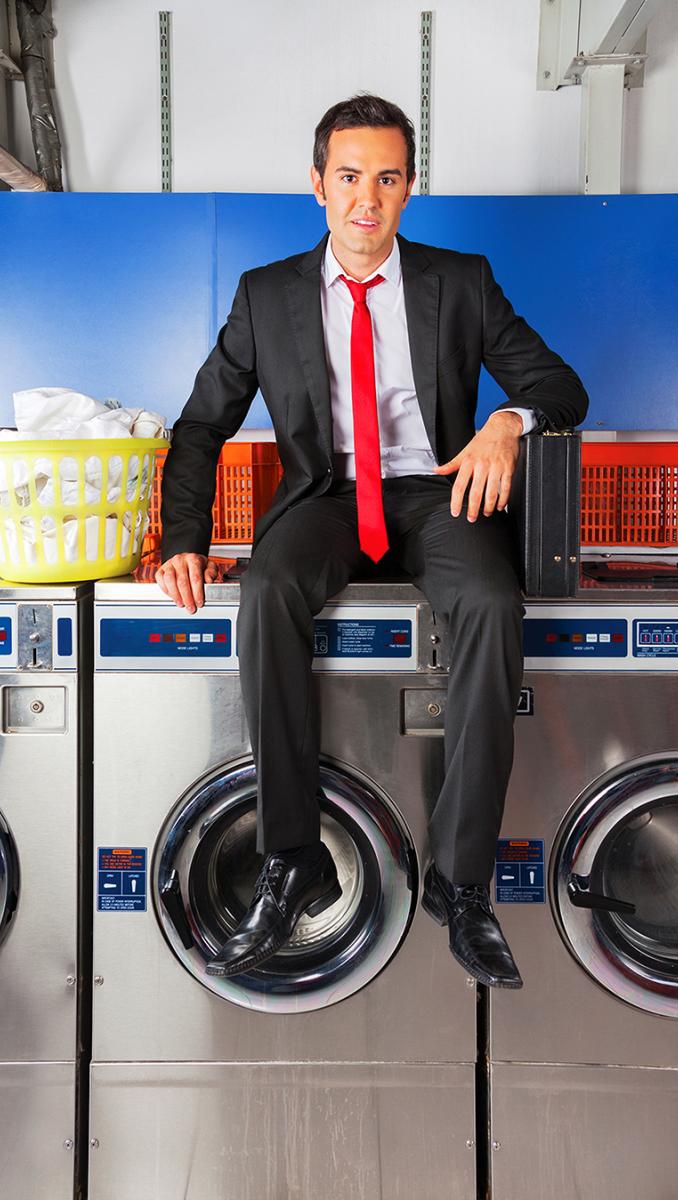