CHICAGO — After owning and operating a self-service laundry for a bit, thinking about adding another store might come pretty naturally. Acquiring Store No. 2 and beyond would offer greater money-making opportunity but also require more work and resources for each to provide the level of service that generates profits.

If thinking about pursuing multi-store ownership, it makes a lot of sense to do so armed with the knowledge of any successes or failures from the first go-around. In that light, American Coin-Op interviewed some laundromat owners about their multi-store experiences and what they’ve learned through the journey.

Erich and Lori Wagner own and operate a pair of Hilltop Laundromats in Southgate and Newport, Kentucky, just across the Ohio River from Cincinnati. Their unattended stores open 24/7 are roughly a half-mile apart on the same street. The Wagners handle all cleaning and maintenance themselves. They purchased the Southgate store in 2015 and the Newport store in 2021.

“It was not specifically in our plan to own multiple stores, but shortly after purchasing our first store, we decided we enjoyed the industry so much that we started looking around for additional stores,” says Lori.

With wife Kelli, Joe Dan Reed owns eight attended Splash Em Out stores in the Kentucky communities of Lexington, Richmond and Nicholasville. Already owners of a well-known janitorial firm, the Reeds had opened their first laundromat in 2010 when the World Equestrian Games asked if they could supply laundry services during the week-long event. That work led to other gigs and soon the brand was looking to expand.

“That made us think, ‘Hey, we have this one small location. We need to just scale and start getting more locations.’ Of course, the revenue had a lot to do with it, too. We couldn’t support the drops that were coming in.”

Their last store opening was in 2021 but Store No. 9 is set to join the group early this year, he says.

Sunitkumar Vashi has an ownership stake in four attended stores in the Greenville, South Carolina, area with another under construction in nearby North Carolina. With 10 years of retail entrepreneurial experience, Vashi says he got into the laundry industry in 2017 because he saw a need for a new-generation concept store.

“Within six months of acquiring my first store, I realized that the plan of expanding to multiple stores could definitely be a reality, so I acquired a 5,400-square-foot existing building and opened my first LaundryPlus concept store.”

Edgar Vasquez once had four North Carolina stores but is now down to two attended: Mountain Wash Laundry in Shelby and High Spin Laundry in Charlotte. He opened his first in 2006, adding others in 2012, 2014 and 2017.

“I wanted to own a large store and even build one from scratch,” he says. He purchased two existing stores before acquiring a third new store and then—as he’d wanted—built a fourth from the ground up.

Beyond the employees and/or family members they count on in serving their customers, the multi-store owners also say they use technology in some fashion—cashless payment, wash-and-fold order tracking, security systems, etc.—to help them operationally. 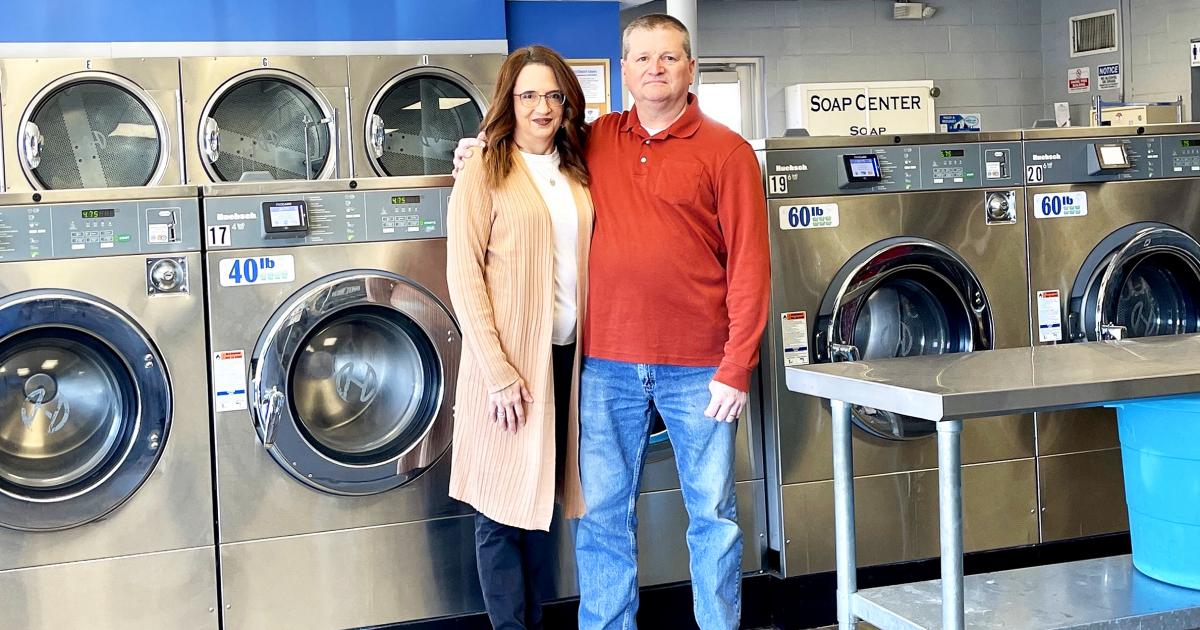 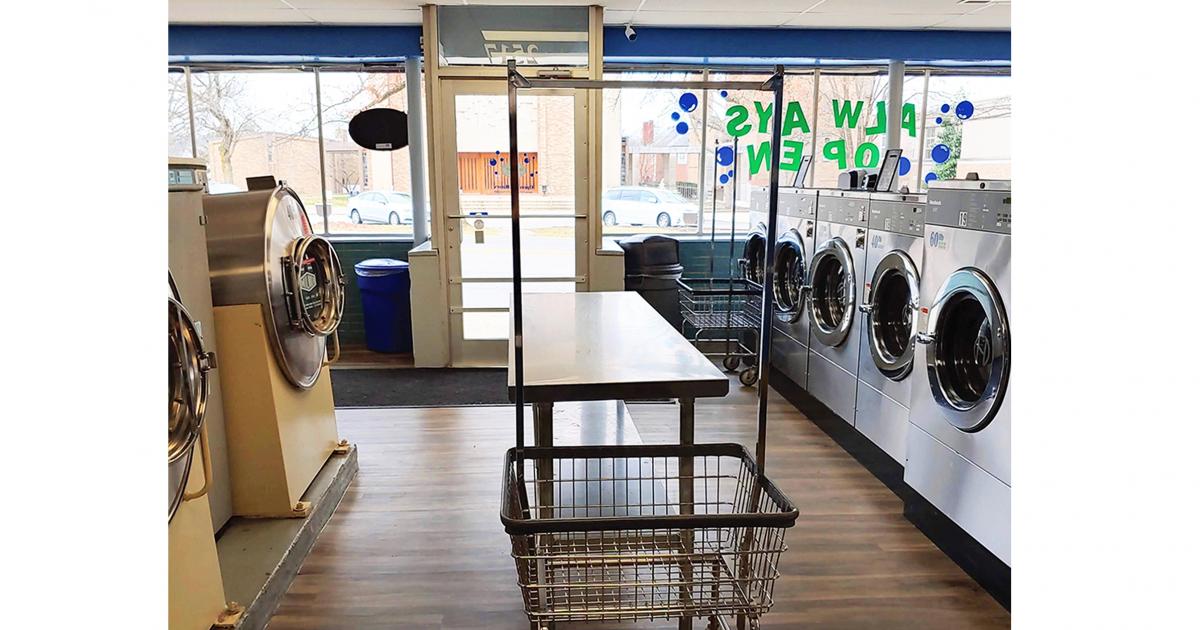 Store size for the Wagners ranges from 1,250 square feet to 1,500 square feet (pictured is their larger Southgate/Ft. Thomas location). The owners handle all maintenance and cleaning themselves. 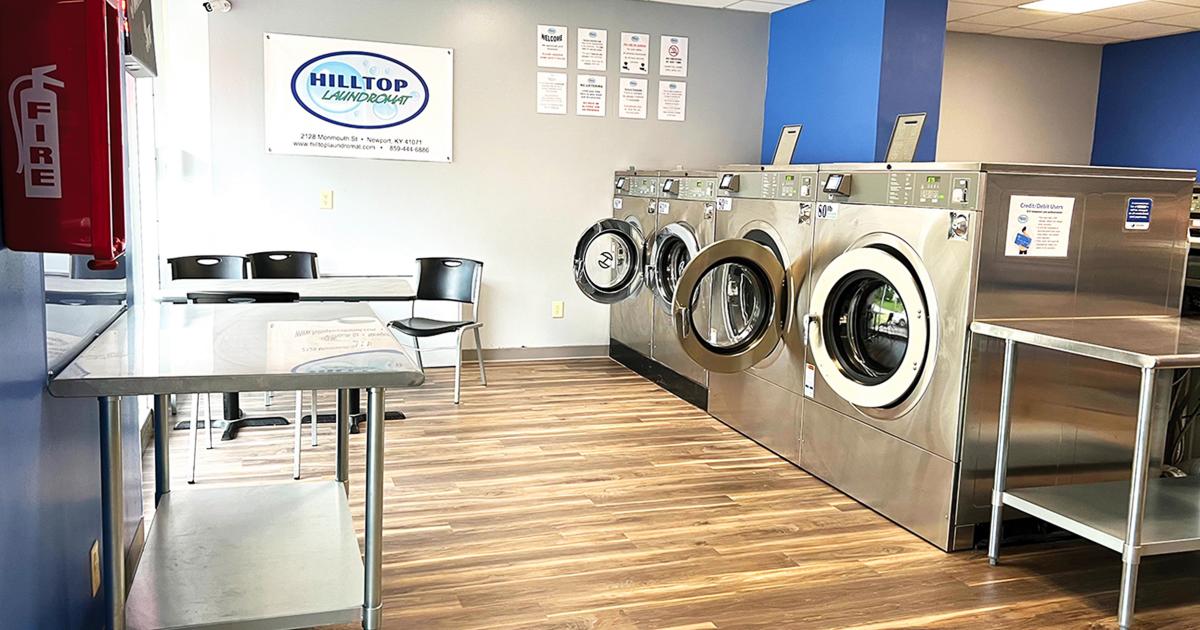 At present, both of the Wagners’ stores (their Newport store is pictured) offer only self-service but the owners hope to add drop-off service at some point.