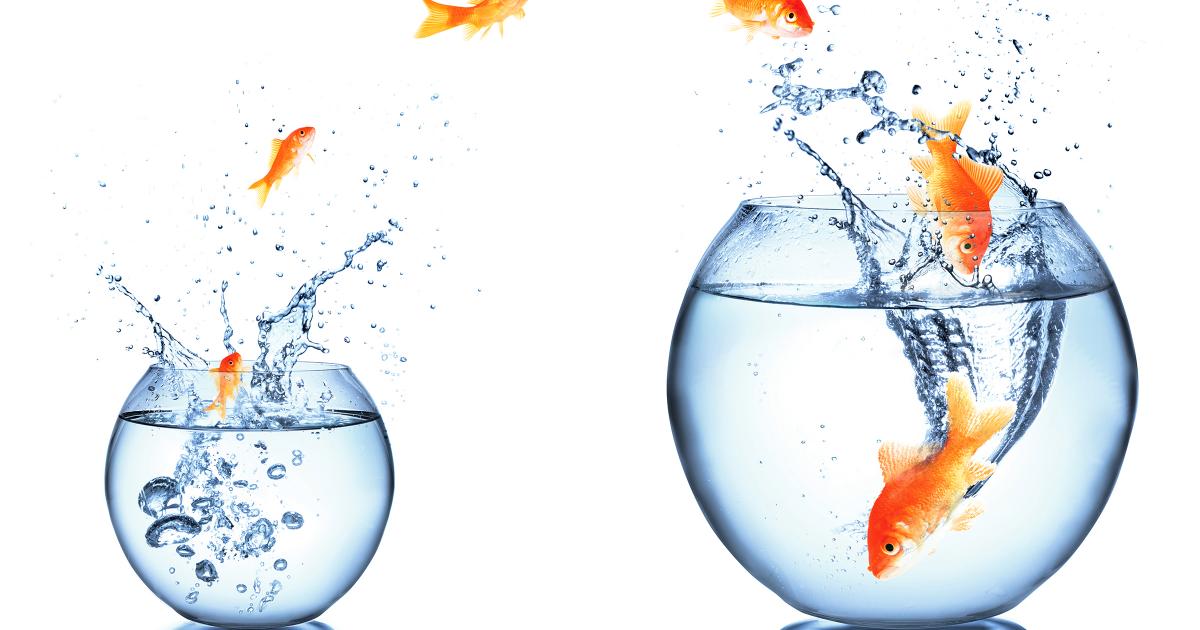 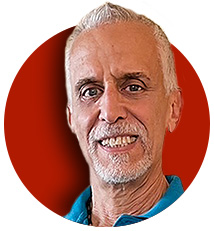 GLENDALE, Ariz. — So far, the laundromat business has been good for you. So good, in fact, that your mat can’t accommodate all the customers during busy times.

While it is indeed a thrill that more and more people are choosing your mat, it’s wise to not let this go on for too long. A busy mat can invite competition. Its machines wear out faster, have more “Out of Order” signs, and require more maintenance. More fights break out among customers when it’s too busy. These are all signs that you may need to expand … if you can.

What are some options? In Part 1, we looked at lateral expansions. Let’s continue by going down other paths:

Try relocating to a bigger/better spot in your existing building (expensive, but doable if it makes economic sense). I did that back in 2003.

My mat was bursting at the seams, while a convenience store in the building was too big for the owner’s sales. I got together with the landlord and basically paid that store owner to switch stores! His store was twice as big as mine and had much better parking, but he couldn’t afford to pay the rent much longer at the time. I made a deal to close down his store so I could build it into a mat, instead of him trying to sell it.

When the new store was completed, I sold the machines in my little mat and began operating the new mat, then proceeded to give him a “vanilla box,” an empty commercial space finished (new sheetrock, basic plumbing, basic flooring, etc.) to the point that he could customize it at his own expense. He set up a brand-new convenience store in a lower-rent location. Win!

Yet another choice is to build in another neighborhood. I did that a few times as well.

The easiest by far is to simply build a new mat expansion in an empty space right next to your mat. You can design and build a mat expansion in the new space while your existing mat is still operating. Customers love the anticipation, especially since they can see the construction next door progress.

On the last day of construction, your contractor will take down the wall separating your old mat with the new so you may only need to close for a day or two.

In New York City, a lateral expansion meant that you could keep the same paperwork required of the original mat by the Department of Consumer Affairs because you were simply making it bigger.

If you changed to a new or different address, it became a brand-new application for Consumer Affairs, which many know is a daunting task! You’d have still needed to get a building permit, and have it signed off after construction, along with a “letter of no objection.”

When considering new locations, keep in mind that you’ll want to route them not too far from your home.

As far as adding another mat near your first one, I like the idea of them being close enough to each other that if one closes down for any reason, whether it’s a short or protracted closing, you’ll be able to point your customers to your other mat.

When a gas shut-off in the building meant one of my mats had to close for a week, I shuttled drop-off orders and employees back and forth to another mat about 15 minutes away. Most customers weren’t even aware of the change, except that it took longer to process the drop-offs. The ones that were aware something was up didn’t care. So I was able to keep my customers from trying a competitor while one of my mats was closed!

Also, for your own personal benefit, you want a second store close enough that you won’t be spending too much time driving, which can eventually wear you down.