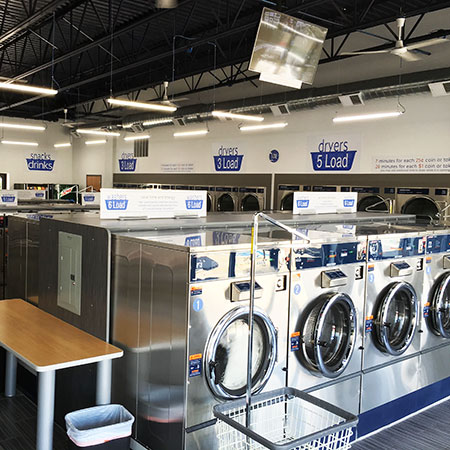 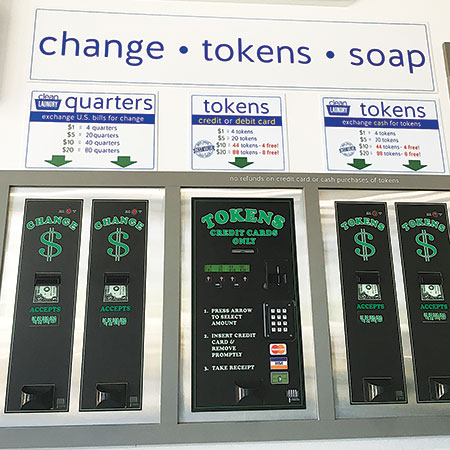 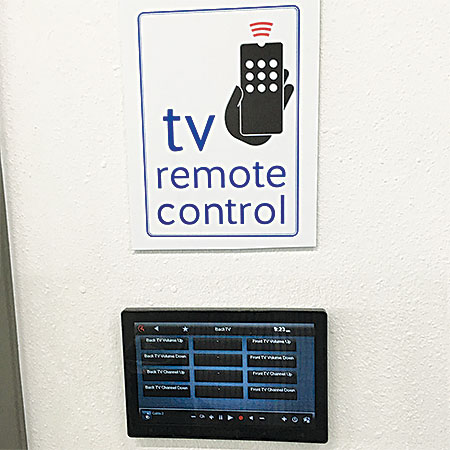 Up to three more family-owned outlets are envisioned

WATERLOO, Iowa — When word reached me that Phil Akin was back in laundry, I had to see what the one-time boy wonder of the industry was up to. After a 20-year hiatus, the originator of the iconic Duds ’n Suds theme laundry franchise has once again set his sights on reshaping the self-service landscape with a new concept. Clean Laundry, which the Akin family debuted on Waterloo, Iowa’s, south side in 2014 and replicated across town late last year isn’t a nostalgic ’80s rerun.

The enterprising 23-year-old was ahead of the curve when he brainstormed and brought Duds ’n Suds to his university hometown. But his eagerness to expand rapidly contributed to his eventual downfall. Faced with double-digit lending rates, he made the fateful decision early on to bring in venture capitalists and paid the price by giving up a majority of stock.

In 1987, with franchisee interest strong and the media spotlight shining brightly, the firm pursued an initial public offering of stock to maintain upward trajectory — a move that was abruptly halted when the market crashed. Saddled with $2 million in debt, the franchisor filed for reorganization and satisfied creditors by selling off his company-owned stores.

Over the next six years, Duds ’n Suds concentrated solely on franchising both domestically and internationally, bringing the model to collegiate towns, trendy suburbs, and even a storefront just blocks from Harrods in London. Along the way, Akin received much-needed field support from a seasoned professional—his father—who assumed construction oversight duties.

“My dad was a calming effect, spending weeks in a city, working with contractors, distributors and new store owners,” Akin says. “He made sure it got done right.”

The younger Akin remained the face of Duds ’n Suds but his stake had been diluted to a mere 6% by 1993. Then a one-two punch: Multi-family housing starts fell while water and sewer impact fees rose. With turnkey stores carrying a $300,000-plus price tag, servicing debt in a climate of stagnant vend prices posed challenges for potential franchisees, he explains.

A Minneapolis-based investment group took over the reins of the franchisor that same year and Akin was let go. The boardroom decision—coupled with the tragic loss of his young son, Jason—devastated him. He pulled through by focusing “more on not being an entrepreneur and more on being a guy that was trying to get my act together as a family guy.”

To fill time, he put his telecommunications major to work and got behind the mic at a local radio station.

“It was the most fun I had with any job,” he smiles. “I had a blast, but you can’t make any money in radio.”

A chance meeting with a high school classmate paved the way to a senior marketing post with Advance Auto Parts, where he implemented a strategic makeover of customer service areas at the national retailer’s 2,000-store chain. Akin also launched an executive consulting business, which continues to this day.

He yearned to get back into the self-service laundry industry—albeit with a lower profile. Encouraged by recent robust multi-family construction, advances in machine technology, and an uptick in vend prices, Akin was poised to re-enter the market but says the decision ultimately rested with his son.

“The thing that made this possible was Ethan. He has a passion for customer service. He can make the stores successful. We couldn’t have done it without each other.”

Up to three additional family-owned outlets are envisioned, and the father-son duo are in talks with likeminded entrepreneurs to license and operate independent Clean Laundry concept stores. The pair is also bringing Ethan’s younger sibling, Wesley, on board to join the team.

Akin says he takes great pride in watching his children carry on the family tradition and is confident the Clean Laundry model is right for the times. On day one, he received a thumbs up from his early mentor and former Duds ’n Suds field supervisor: “I brought my dad in for the grand opening. He looked around and grinned and was as happy as could be.”