CHICAGO — Sundays are the busiest day for many self-service laundries, according to 66.7% of respondents in this month’s American Coin-Op Your Views survey.

No respondents reported the remaining weekdays—Monday, Tuesday, Thursday and Friday—as the busiest day of the week.

On the flip side, which day of the week is the slowest?

Tuesdays and Wednesdays were chosen by equal shares of 33.3%, while 22.2% reported Thursdays to be the slowest business day of the week.

While 11.1% said Monday was the slowest day at their laundry, no respondents reported Friday, Saturday or Sunday as slow business days.

On a busy day, 41.2% of respondents said that “cleaning up after customers” is their greatest challenge, followed by managing “customer waiting time on washers/dryers” (23.5%).

Roughly 18% are most challenged by their “store [becoming] overcrowded,” while 11.8% find “customers’ children misbehaving” to be the most cumbersome aspect of a busy day.

A small percentage (5.9%) said “machinery going down” is the most challenging part of a busy day. Outside of these hurdles, no respondents reported “other” types of challenges.

When business is slow, equal shares of 21.4% of respondents say they offer “recurring weekly specials” and/or “exclusive specials for [their] customer loyalty program.”

On top of these tactics, operators say they also like to host “special customer events,” like providing free pizza and hosting movies and game nights (7.1%); “promote time-sensitive deals on social media” (7.1%); and “offer giveaways” (7.1%).

Roughly 36% of respondents chose “other,” with one operator preferring to “do nothing” on slow days to attract customers, utilizing the free time instead to deep-clean his/her store.

In terms of their efforts, roughly 41% of respondents said they were “neither successful nor unsuccessful” in attracting customers on a slow day, while 29.4% reported success.

No respondents reported their efforts as being “highly unsuccessful.”

One respondent said he/she found success in attracting customers on a slow day by having his/her store’s coupons printed on a local grocery store’s receipts.

In terms of tips on how to manage their store on a busy day, one operator says he/she helps customers “carry laundry in and out [and] help fold [clothes] to move dryers along.”

“I try to be on top of customers, especially the ones that leave the store,” says another. “It is the only way to keep it running without impatient customers.” 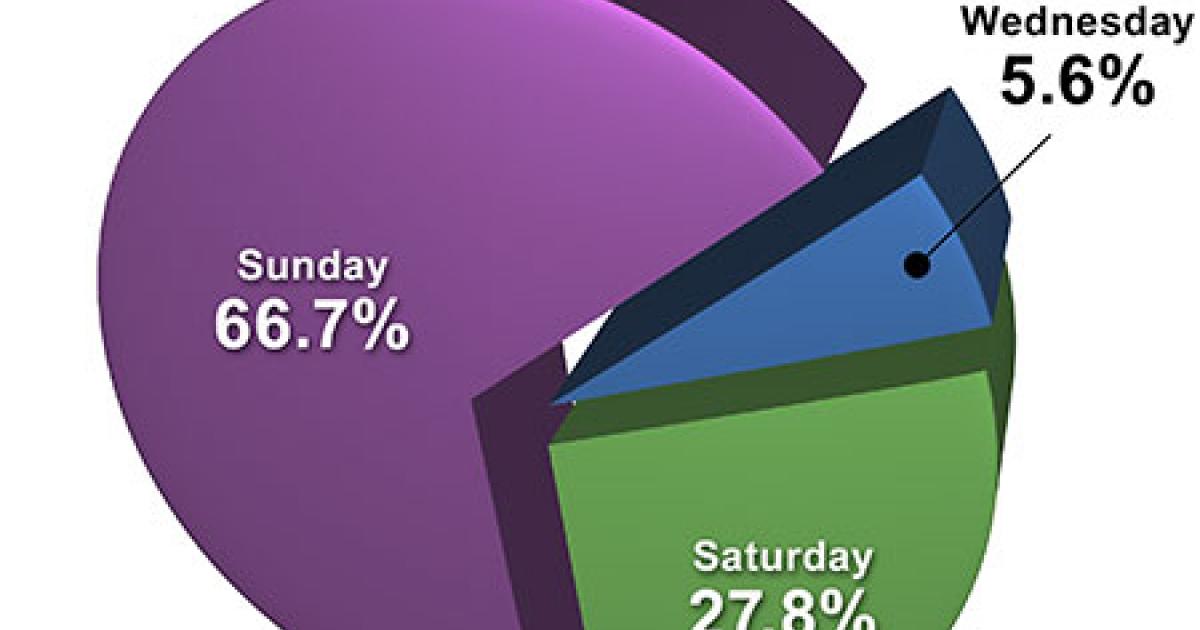 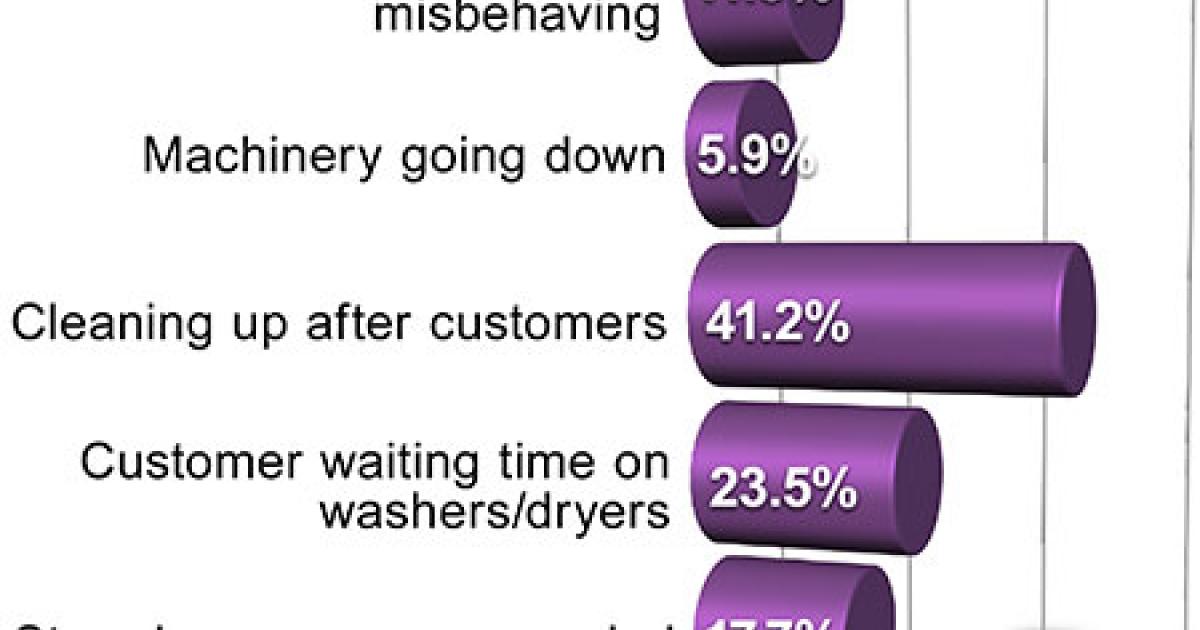