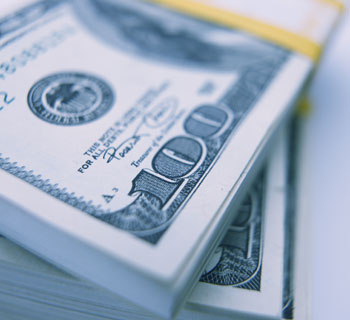 CHICAGO — Is your laundry still suffering from the lingering effects of the recession, or are you finally seeing some light at the end of the tunnel? It seems to be a mixed bag when it comes to the state of the industry.Some of the business numbers in this year’s survey are a bit more positive than last year, yet operators didn’t purchase as much new equipment in 2010 as they did in the prior year.American Coin-Op’s annual State of the Industry survey focuses on 2010/2011 business conditions, pricing, equipment, common problems, turns per day, expenses and utilities cost.The survey is an unscientific electronic poll of American Coin-Op readers who operate stores.2010 BUSINES VS. 2009 BUSINESSIn 2010, slightly more than 40 percent of respondents saw business increase from 2009.More specifically, 42 percent of the operators report an increase in business (gross dollar volume) in 2010 compared to 2009. In last year’s survey, 40.2 percent reported an increase in business, and two years ago, 46 percent reported a bump in business.The average 2010 business increase is 10.8 percent, up from 7.9 percent last year. Other past increases were 14 percent (2008) and 12.2 percent (2007).Here’s a closer look at the 2009 business increases (these figures relate to those reporting an increase, not all the respondents):