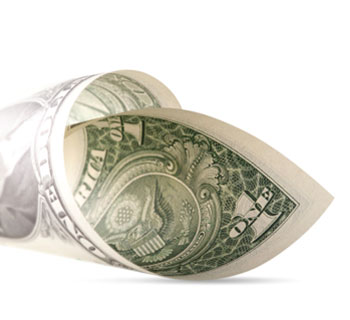 WASHINGTON — New independent poll results from Luntz Global confirm Americans’ overwhelming preference for the dollar bill over the dollar coin, their disapproval of legislation seeking to abandon the greenback, and urging for Congress to focus on finding real solutions to the country’s debt problems.

The poll reported 83% of Americans favored keeping the dollar bill over the dollar coin (800 Americans nationwide were surveyed), according to a press release from the ad hoc group Americans for George. Convenience and national pride were among the reasons people preferred the dollar bill, with 97% of respondents saying the bill was more convenient for them to use than a coin.

The survey also found that a majority of Americans, 64%, do not support legislation, such as the Currency Optimization, Innovation and National Savings (COINS) Act, to switch from the dollar bill to the dollar coin and view it as an impractical proposal to cut government spending.

In a report issued earlier this year, the Government Accountability Office (GAO) estimated that replacing the dollar bill with the dollar coin would provide a net benefit to the government of approximately $5.5 billion over 30 years.

Coins are inconvenient because they're too heavy to keep in your pocket. Test it. Just put two or three dollars in your pocket and see how heavy they are!

The same thing happened in Canada. People there opposed the dollar coin until they got to use it and found out it was more convenient than the dollar bill!

Actually, once told of the cost savings, most Americans support the dollar coin.

People have not been given a chance to use dollar coins, so how could they have a valid opinion about it?

I didn't hear people complaining about quarters in 1976. At that time, a quarter served the same function as a dollar today and nobody suggested that a 25¢ bill would have made any sense.

Please, it's time to get rid of the penny and dollar bill, both huge money-wasters and time-wasters.