I’ve looked back at my career several times over the last few years, and while I’m happy that I was able to survive and prosper for 41 years, I do have some regrets.

And that’s the topic of my column this month: regrets, both big and small. So, let’s get into it:

I regret not switching to high-efficiency boilers.

When I started back in 1976, there was no such thing as a tankless water heater or a condensing boiler. Many mats back then were using oil-fired Scotch marine boilers, mine included.

While these boilers were built like army tanks, they weren’t very efficient. The best I could hope for was an efficiency percentage in the low 80s.

By the 1990s, gas-fired condensing boilers brought efficiencies up to 95%. They were expensive, yes, but this difference really adds up (depending on the price of oil vs. gas), so they would have paid for themselves with a much cleaner and more reliable function. Similar energy savings can be had with tankless water heaters.

I regret not heating or air-conditioning my stores years sooner.

There was no heating or air conditioning in any of the mats I bought. Being in New York City, a mat with no heat was acceptable maybe nine or 10 months out of the year because the boiler, washers and dryers provided enough radiant heat down to an outside temperature of about 35. If it was any colder outside, that would bring the inside temperature down to as low as 45, and require the customers to wear coats!

Even though that was the norm when I started, after a few years, the ridiculousness of this became apparent. So, I installed gas-fired, hanging space heaters and, later on, HVAC units to maintain a temperature of 68 inside the mats. The space heaters also protected the pipes from freezing overnight.

A couple years later, I installed rooftop air conditioners. I had resisted spending that much money to improve store conditions only three months out of the year but I tried it. I discovered that not only would the AC attract new customers during sweltering summers, coming to my store over those three months created a habit they continued to follow into fall and winter.

Some things to remember about AC in your laundry: You have to install a unit large enough to compensate for a mat’s own heat, and lint can be a problem for you if the AC is too close to the dryer exhausts.

I regret not building bigger stores.

I purchased my first store—covering a very small 850 square feet and including 15 washers and seven dryers—in 1976. I didn’t have much money, and I was too young and inexperienced to see the risks in that. Luckily, after I fixed it up, the customers came. Boy, did they come! Turned out that since 90% of mats back then were total dumps, and completely unattended, I accidentally stumbled upon a winning formula: Make a nice store and keep it really clean with no broken machines.

Today, I would never buy or build a mat anywhere near that small. If attended, your store needs to be large enough, with enough machines, to support a crew of workers plus make a profit. I say at least 3,000 square feet.

If I had chosen to build bigger mats, I would have had more income to attract more talent to help me, such as someone to help repair the equipment. Perhaps a maintenance manager, drop-off manager, and a general manager to oversee all the locations.

I regret not having more parking available.

My mats attracted a lot of customers. One store that only had metered on-street parking was a source of frustration. The neighborhood was so dense that even metered spots were rarely empty. (The only reason I developed it was because I got it for free due to a landlord-tenant dispute.)

Apartment houses were as high as 27 stories, and people walked everywhere, so I figured parking was not as crucial there as at other locations. I kept that mat for 31 years but I know I could have done much more business if customers could have driven there (in cars with big loads from outside the neighborhood). The vast majority of customers walked to the store with shopping carts. It snowed 12 times one winter and nearly put that mat out of business because the carts couldn’t make it through the white stuff.

I regret not upgrading my equipment more often.

Upgrading your equipment can really boost your mat. I took pride in keeping my equipment looking like new, but there comes a time when new technology that supplies higher G-force extractions, better programmability and lower water usage will outdate your beloved old machines.

Yes, it is a big move, but most of the time, your new equipment will pay for itself in utility savings and by attracting new customers (and more business).

Check back Thursday for the conclusion 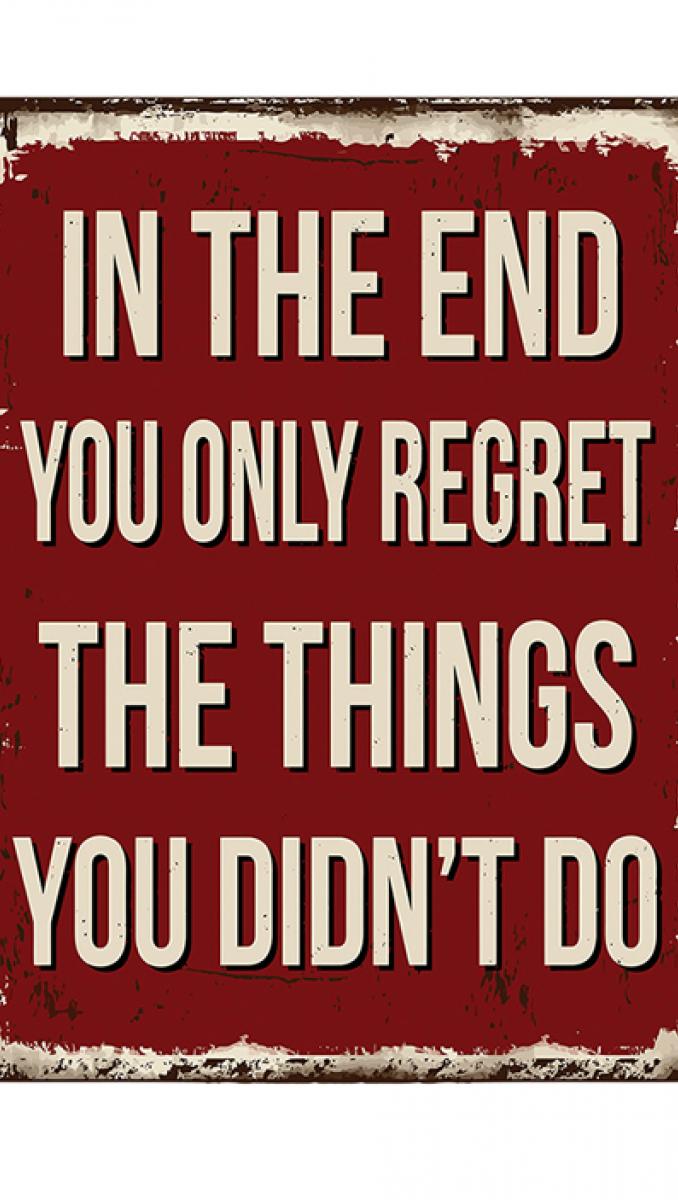