CHICAGO — Was 2018 a “good” year or a “bad” year for you? Is your pricing strategy in line with other store owners? Surely you chart the results of your self-service laundry business month by month. But how do you know if you stack up favorably with other laundry owners across town or around the country?

Answers to questions like these and more can be found in American Coin-Op’s annual State of the Industry survey, which offers store owners and operators a valuable opportunity to compare their operation to others in the industry.

When asked about their 2018 business results, respondents were given the opportunity to state whether their results were up, down or unchanged. This is a departure from pre-2012 surveys when respondents were asked only if their business was up or down. Keep this in mind as you’re making comparisons to previous years’ results.

The survey was an unscientific, online poll of American Coin-Op readers who operate stores. Some percentages may not equal 100% due to rounding or other factors.

NO DROP-OFF IN DROP-OFF

Drop-off service has been trending upward in recent years. While popular again in 2018, the share of operators seeing increased business in that category was high but not quite as high as the prior year.

Current drop-off pricing (in dollars per pound) ranges from $1 to $2.50, based on the survey responses.

Following is a breakdown of the most popular drop-off service prices (per pound), followed by the percentage of operators who use them:

Roughly 57% of operators who took the annual survey offer drop-off service, compared to the 54% who responded to last year’s poll.

Among store owners who offer commercial laundry services, 37.0% reported that business (in gross dollar volume) increased for them in 2018. The average increase was 12.6%.

Just shy of 8% of respondents saw a decrease in this category. The average drop in business was 15.0%.

Roughly 56% of respondents say their 2018 commercial laundry business was unchanged from the previous year.

Turns per day refers to the number of cycles (turns) that each of a store’s washers completes daily. For each machine class (top loader or front loader), you can calculate this using total cycles for a one-week period divided by total number of machines in the class, then dividing by seven.

Although fewer respondents reported seeing better vending sales business (in gross dollar volume) in 2018, the average increase was greater than the previous year.

Coming in Part 3 on Tuesday: Washer and dryer vend pricing 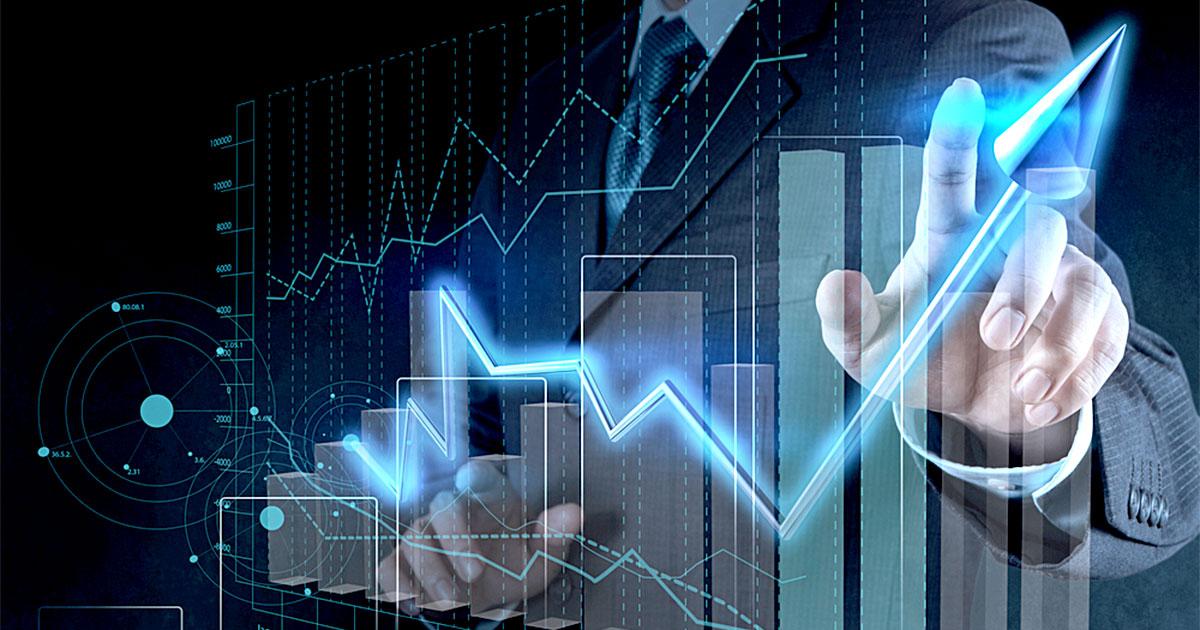