CHICAGO — Was 2018 a “good” year or a “bad” year for you? Is your pricing strategy in line with other store owners? Surely you chart the results of your self-service laundry business month by month. But how do you know if you stack up favorably with other laundry owners across town and around the country?

Answers to questions like these and more can be found in American Coin-Op’s annual State of the Industry survey, which offers store owners and operators a valuable opportunity to compare their operation to others in the industry.

When asked about their 2018 business results, respondents were given the opportunity to state whether their results were up, down or unchanged. This is a departure from pre-2012 surveys when respondents were asked only if their business was up or down. Keep this in mind as you’re making comparisons to previous years’ results.

The survey was an unscientific, online poll of American Coin-Op readers who operate stores. Some percentages may not equal 100% due to rounding or other factors.

The dollars and cents can wait for a minute. Let’s examine the characteristics of those polled and their operations.

Roughly 56% of respondents own just one self-service laundry, while 44.5% are multi-store owners (20.4% of total respondents own two or three stores, 24.1% own four or more stores).

Fully attended stores among the audience account for 35.2%. Roughly 26% are partially attended, and 20.4% are unattended. Among the remaining 18.5%, the arrangement varies by store.

Nearly 91% of laundry owners polled employ either full- or part-time workers in their stores. Roughly 60% of those respondents have four or more employees, while 20.8% employ two or three. The remaining 18.8% have only one employee.

On average, responding store owners have 3.1 full-time employees and 8.4 part-time employees (this calculation reflects averages by respondent, not by store).

As for payment types, 88.9% of respondents say they offer coin, 33.3% offer card, and 14.8% offer other non-coin systems (store owners were asked to identify every type that applies to their operations). Roughly 31% of respondents offer customers more than one method of payment.

For 2018, 81.5% of operators say their overall vended laundry business increased from that of 2017. Specifically, these operators reported an increase in business (gross dollar volume) last year compared to 2017.

Following is a breakdown of 2018 business increases (the figures relate to those reporting increases, not all respondents):

Among respondents who reported experiencing business decreases in 2018, none of the individual declines were greater than 7%.

Slightly more than 11% of respondents say their 2018 business was unchanged compared to 2017 business.

Based on these survey results, the self-service laundry industry is, on average, quite healthy. The average business increase was half a percentage point higher than the year before, and the share of operators who enjoyed a better gross dollar volume was four percentage points higher.

Coming in Part 2 on Thursday: Drop-off, commercial and vending sales numbers, and the average turns per day 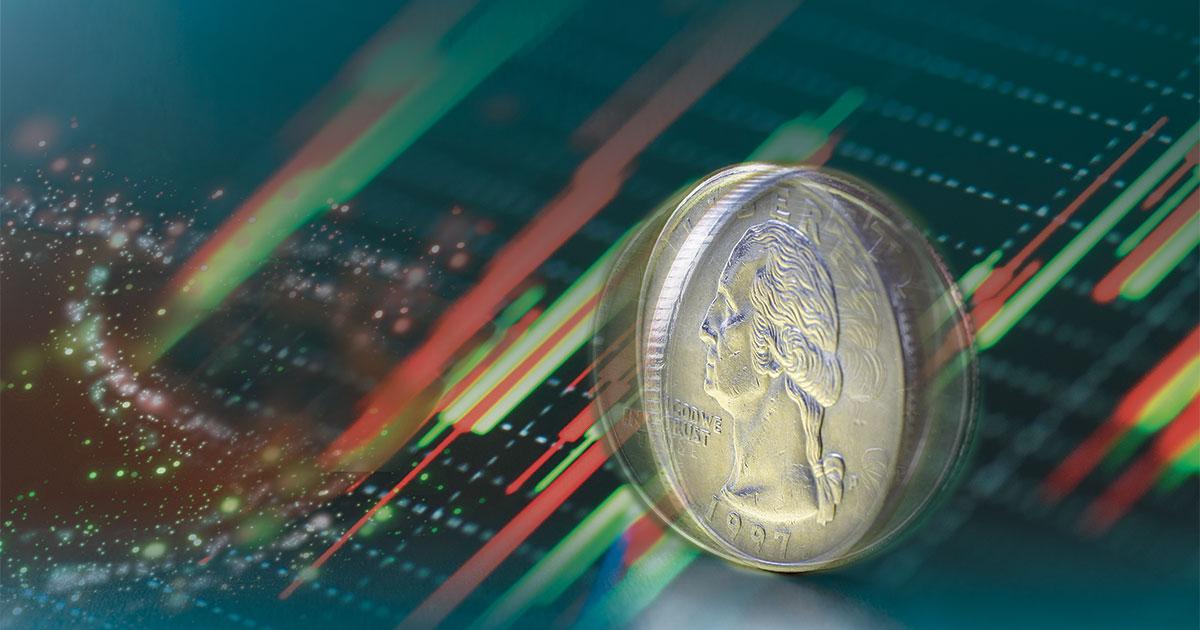