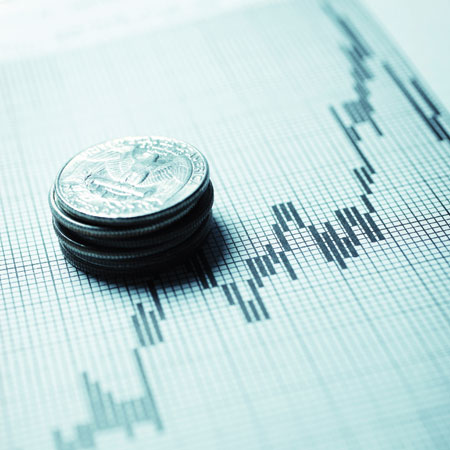 51.2% of survey respondents expect total business to increase in 2016

CHICAGO — Do you believe your self-service laundry business measured up favorably to others in the industry last year? Did you have a good year or a bad year in 2015? How does your pricing compare with others?

American Coin-Op’s annual State of the Industry survey offers store owners and operators the opportunity to compare their operation to others in the industry.

In instances where respondents were asked about 2015 business results, they were given the opportunity to state whether their results were up, down or unchanged. This is a departure from surveys compiled in 2011 and earlier, when respondents were asked only if their business was up or down. Keep this in mind as you’re making comparisons to previous years’ results.

This survey is an unscientific electronic poll of American Coin-Op subscribers who operate stores. Some percentages may not equal 100% due to rounding or other factors.

Overall, 72.1% of operators currently employ one or more attendants at their stores.

More than two-thirds of those respondents (67.7%) have four or more employees, while 25.8% employ two or three. Just 6.5% have only one employee.

What are some common challenges facing self-service laundry store owners and operators? Here are the top three, according to this year’s survey responses:

Turns per day refers to the number of cycles (turns) that each of a store’s machines completes each day. For each machine class (top loader or front loader), you can calculate it using total cycles for a one-week period divided by the total number of machines in the class, then dividing that number by seven.

Operators were asked about their utilities cost (as a percentage of gross). The responses ranged from 10% to 40%.

At the time of our survey in February, operators were paying an average of 20.2% for utilities (as a percentage of gross), down slightly from 21.4% last year.

The most common individual response was 20%, whereas it was 30% in last year’s survey. Nearly 63% of respondents reported a utilities cost of 20% or less this year.

Utilities account for the largest store expense for the majority of respondents (45.2%), while insurance is the smallest expense (55.8%).

Slightly more than 51% of respondents are optimistic that their 2016 total business will be better than 2015’s. Roughly 42% expect business to be about the same, while just under 7% say it will not perform as well in 2016 as it did in 2015.

Missed earlier parts of this story? You can read them here: Part 1 — Part 2 — Part 3