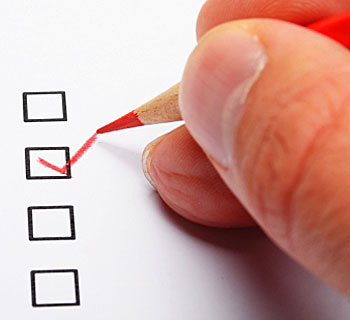 If you built a store in 2011, how does it match up with the numbers from this survey? Here’s a quick equipment snapshot of newly constructed stores to give you some perspective.

Here are the new-store profiles for the previous four surveys:

Are open houses or service schools a distributor offering that you find valuable? Roughly 56% of respondents plan to host some type of open house or service school in 2013, compared to 48% in the last survey (you can check on upcoming distributor events 24/7 at AmericanCoinOp.com; click the “Calendar” tab above).

So, are distributors optimistic or pessimistic about 2012 overall sales? Fifty-nine percent expect 2012 sales to surpass those of 2011. Roughly 31% expect overall sales this year to be the same as last year. The remaining 10.3% believes that 2012 business will be worse than 2011 totals.