WASHINGTON — The self-service laundry industry hit a milestone this month, celebrating the 80th anniversary of the opening of the first public, self-operated laundry in the United States, the U.S. Census Bureau reports.

Initially called “Washateria,” the facility opened for business April 14, 1934, in Fort Worth, Texas, and was eventually renamed with the commonly used term Laundromat, according to the Census Bureau.

And while the term Laundromat brings to mind the large industrial washers of today’s time, the Bureau reports that earlier facilities were not exclusively coin-operated, and always had an attendant on hand.

Progress was made three years later in 1937 when the automatic washing machine was invented, eventually paving the way for the first unattended, 24-hour Laundromats, which opened in the late 1940s.

Citing 2007 Economic Census data, the Census Bureau says there are approximately 11,000 coin-operated Laundromats in the U.S., and these stores do a combined $3.4 billion in business annually. 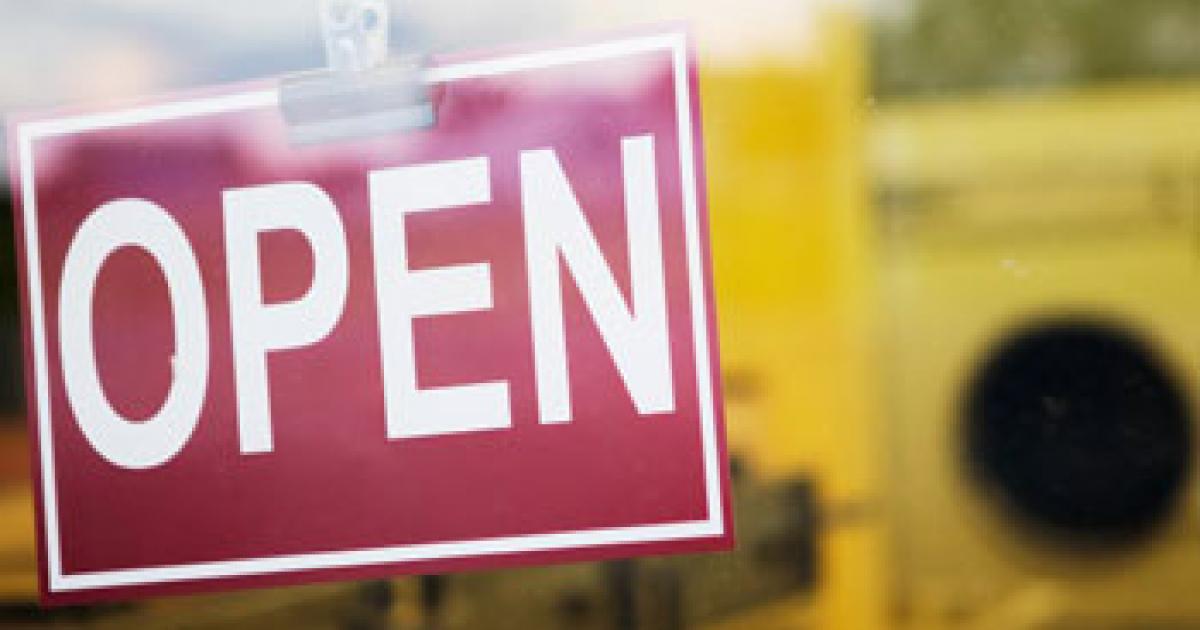