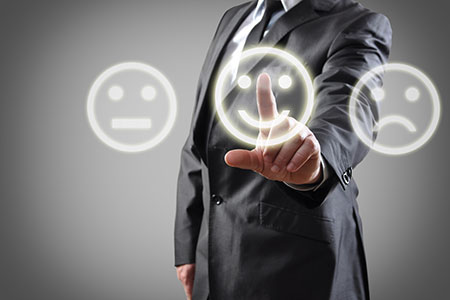 More than half say 2013 business better than 2012, retaining optimistic outlook

CHICAGO — Distributor business and industry outlook is on a continued upswing, as the majority polled in American Coin-Op’s annual Distributor Survey enjoyed better business than the previous year, and is expecting overall 2014 sales to surpass those of 2013.

More than half of distributors (53.7%) say that business—including sales of newly constructed self-service laundries and replacement business—was better in 2013 compared to 2012. When it comes to sales projections, the same percentage believes 2014 sales will be better than 2013’s.

Every distributor listed in the American Coin-Op Distributors Directory was invited to participate in this year’s unscientific survey, which charts 2013 business and makes comparisons to previous years.

Those who experienced better business in 2013 attributed their performance to a growing or recovering economy in their area, while others said it was because of their investment in better advertising, or an increase in market demand among coin laundry owners, among other reasons.

Those whose business suffered in 2013 said factors like restrictive financing, slow economic growth, and “lack of quality applicants,” as one distributor explained, took a toll on their business.

Distributors were also asked to weigh in on how many new laundries they built and/or to which they supplied equipment in 2013.

Business performance in this area has remained virtually unchanged compared to previous years. In 2013, roughly 54% of respondents built or supplied equipment to three or fewer new laundries, down slightly from 55% in 2012.

The actual number of new laundries distributors were involved with in some fashion in 2013 ran the gamut from just a single store to one respondent reporting his/her company dealt with 150 stores. Below is a rundown of the most popular answers from this year’s survey:

About 39% said their new-construction total was higher in 2013 than in 2012, which is comparable to previous years’ surveys.

Check back Wednesday for Part 2!