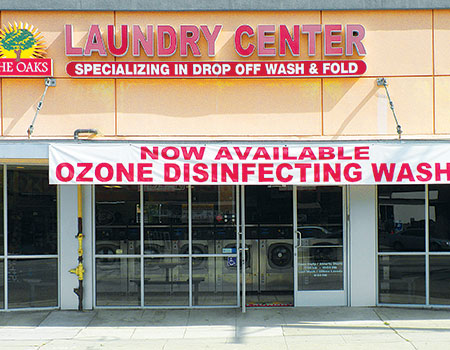 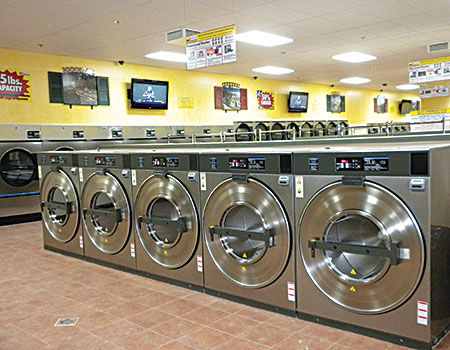 SANTA CLARITA, Calif. — Is your laundry business ready to open its next location? And if you’re already a multi-store owner, would opening another location be a viable business strategy?

American Coin-Op interviewed five multi-store owners from around the country to learn about their operations and seek their advice about branching out. Featured here in Part 3 is Art Jaeger, owner of three Laundry Centers in the state of California.

Jaeger is on his second go-around in vended laundry in California. The former record company executive opened two stores in 2004 and a third in 2005 before selling them all in late 2005 for what he called a “very strong profit.”

As time passed, Jaeger realized how much he liked being a small-business owner and that the vended laundry business was still right for him. “I had a much stronger idea of what I felt would work for me,” he says. “I had a much better understanding of where I could do better, in both design and location, and customer service. I then built three more stores.”

Jaeger favors Continental Girbau laundry equipment, and all three of his fully attended, card-only stores feature Card Concepts payment systems. Whereas his first three stores were all named Santa Fe Lavanderia and themed similarly, he chose to name this second trio based on where they were located, so it would be easier for potential customers searching the Internet to find a store in or near their community.

“If you would walk into it, you would know it’s my store,” Jaeger says. “They all have similar design elements, similar materials, similar feel. … Each store design is improved upon the previous one in terms of customer flow, location, even including vending storage and where the vending machines go.”

If he drives a “loop” and visits all three of his stores in one day, he covers 96 miles, Jaeger says. He works 200 to 220 hours a month (his time is generally split 70/30 field to office), and virtually every day, but hiring additional personnel has enabled him to take Saturdays off.

He’s reduced his workload by hiring a manager who has taken on some of the collections and managerial duties, plus a driver/handyman who does some of the purchasing as well as commercial account pickups/deliveries and equipment maintenance. Between the three stores, he employs 15 people.

“Each time you own a store, your problems multiply,” Jaeger says. “Every store has X number of problems every day. … When you put everything into it, I realized it was a full-time job, with the third store.”

Owning a vended laundry provides a person the experience to open a second and so forth, he says, but that doesn’t necessarily mean one must do that.

“I think somebody who has a previous store has a tremendous knowledge base and understanding of what it takes, and the most important thing that they have to do is find a situation that’s totally going to work for them before they move forward. But by owning one store, you should not have the pressure to open a second store.