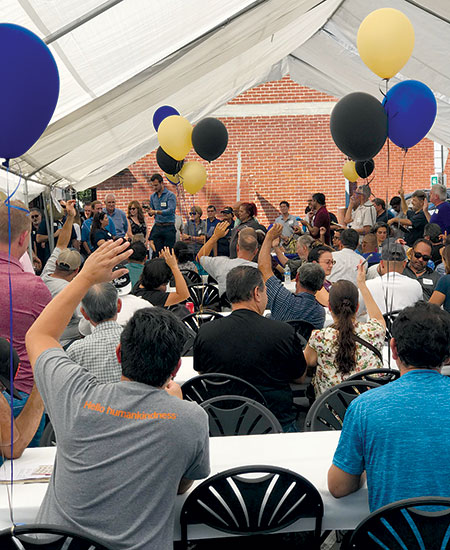 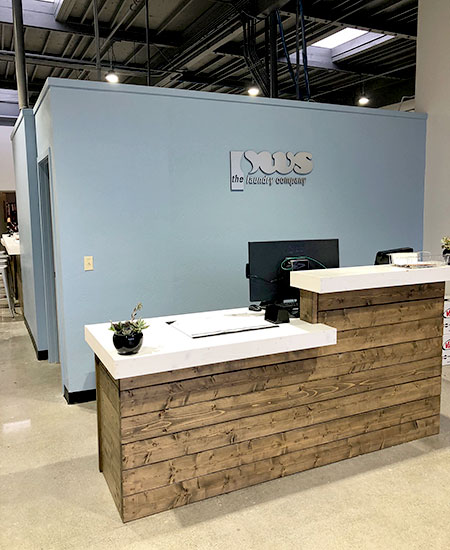 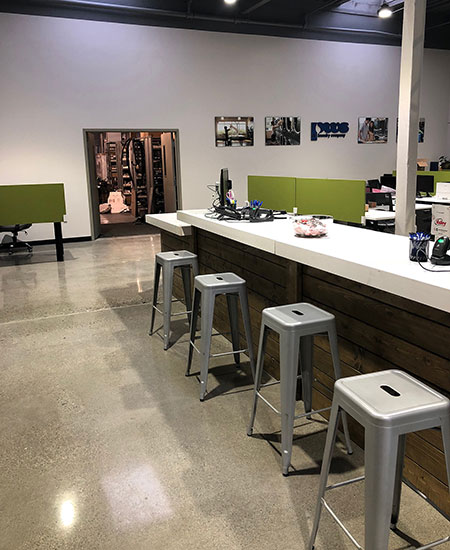 SOUTH SAN FRANCISCO, Calif. — A 50th anniversary, three successful Fall Shows and a move to a new office were just a few of the events taking in place in September for commercial laundry equipment distributor PWS.

The company celebrated its golden anniversary throughout all three of its annual shows. More than 350 Laundromat owners attended the events, PWS says, receiving specials on Speed Queen equipment, and on parts from all manufacturers. In addition to the specials, PWS gave away $1,000 at its Southern and Northern California events to two lucky bingo game winners.

“We could not have made it to 50 without our incredible customer base,” proclaims PWS Co-President Brad Pollack, “and we look forward to servicing them for the next 50 years!”