In presenting the award, TCATA CEO Leslie Schaeffer said Schwarzmann “has made enormous contributions” to the association and “has been a leader both within TCATA and in the industry for many years.”

Schwarzmann served on the TCATA Board of Directors in various positions from 2005 to 2011, and most recently as its president beginning in January 2020.

“I was certainly touched by the recognition I received, but I know that my contribution would not have been nearly enough in a vacuum,” Schwarzmann says. “Only by pulling together were we able to protect TCATA through the dark days and relaunch it into a bright future.”

The J. Morry Friedlander Award honors outstanding dedication and service to TCATA, naming it to acknowledge the unrivaled enthusiasm, dedication and goodwill Friedlander generated in his more than 40 years of service. Schwarzmann is only the sixth person to have received the honor since it was introduced in 1994.

In other TCATA news, John Silverman, president of Tschopp Supply Co. of Buffalo, New York, was installed as incoming president. He’ll serve a two-year term. Silverman previously served on the Board of Directors representing distributors, and in the role of treasurer.

Silverman began his career at Tschopp in 1989. By 1999, he’d become corporate vice president and general manager. In 2005, he assumed the role of corporate president when James Tschopp retired.

When asked what being a TCATA member has brought to Tschopp Supply, Silverman says the relationships and connections made have helped it grow as a company. 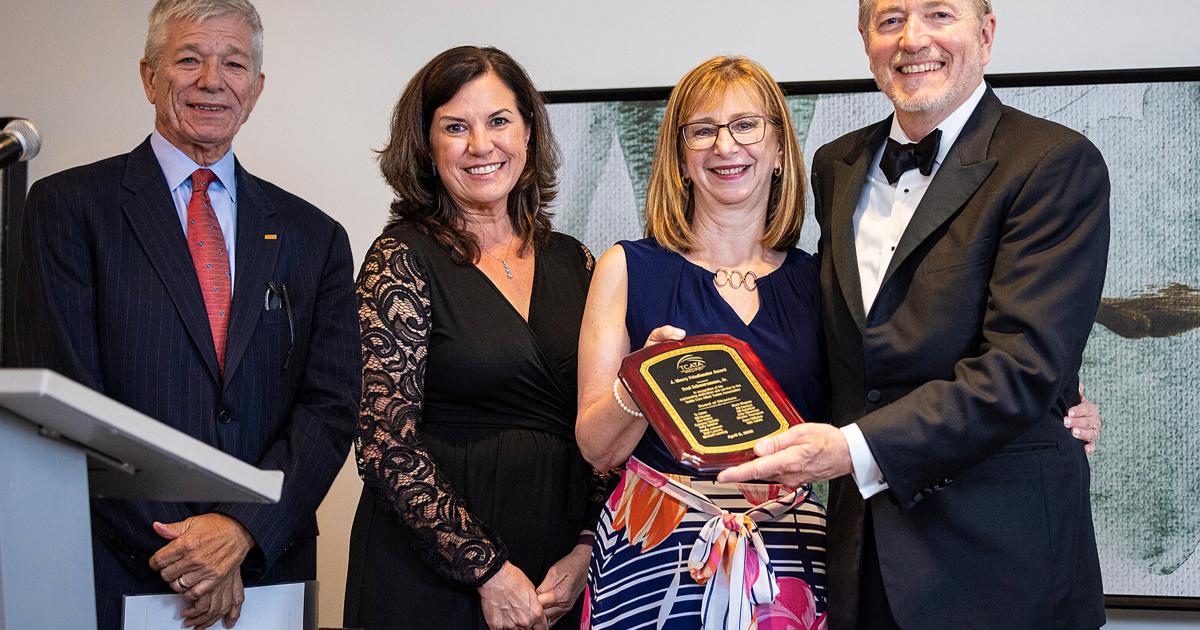 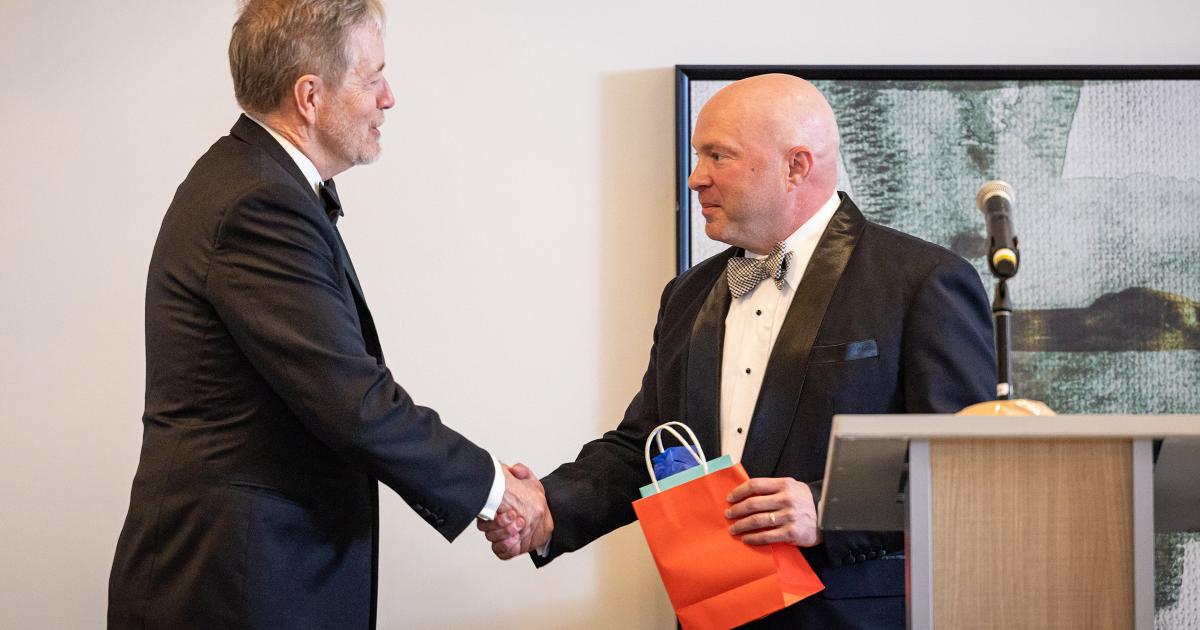 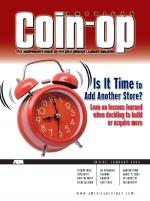