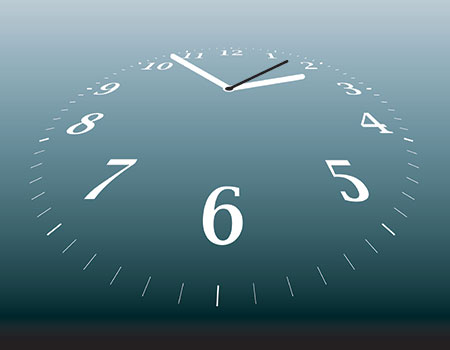 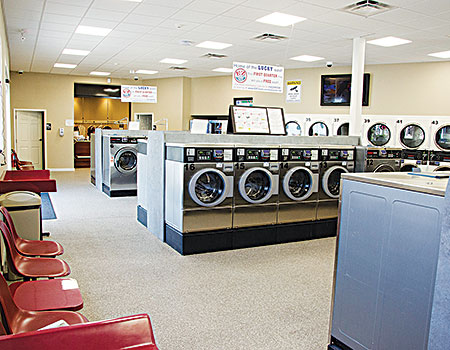 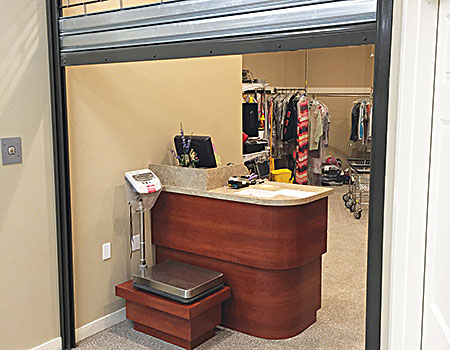 Guaranteeing laundries are running smoothly, any time of day

CHICAGO — Matt Andrade has a pretty busy schedule as owner and operator of three (soon to be four) locations of E-Z Clean Laundry Centers in Taunton, Mass.

“I work from 6 a.m. until 4 or 5 o’clock at night, basically, Monday through Friday,” says Andrade. “And then, [on] Saturdays and Sundays, I’ll make visits to the attended stores, maybe once a day, just to make sure that everything is going accordingly.”

Managing his businesses and team of 11 attendants takes a lot of commitment.

“This is my full-time job. I’m in and out of all of the stores, maybe two to three times per day,” says Andrade.

Constantly having your finger on the pulse of your laundry business can be a huge undertaking, with many responsibilities to attend to.

American Coin-Op reached out to a handful of store owner experts, like Andrade, to share their insight on systems they’ve established in running their operations, and how to ensure a coin laundry business is running smoothly and efficiently, regardless of the time or day.

While these store owners have come to rely on their attendants’ help, they’ve also turned to technology to help streamline their operations.

Brian Henderson, operations manager, Liberty Laundry, Tulsa, Okla., also touted the benefits of a surveillance system, saying, “Every store is equipped with a high-resolution surveillance camera system that allows remote viewing on a smartphone or any Internet-connected computer.”

“This is useful for random inspections, and saves time and gas when responding to pesky late-night false alarms from our security system,” he adds.

Henderson has also trained several of his team members on minor equipment troubleshooting and repair, and has set up a special page on the back end of his website to report any equipment issues.

“I recently added an ‘Equipment Problem Log’ to our website so that after a team member flags a machine out of order, he can simply log in to the Attendant Portal to report the details,” he says. “The form entries are recorded automatically in a spreadsheet, which I review each morning before I make my rounds to the locations.”

Andrade touts the advanced controls on his washers and dryers, and also highlighted the benefits of the card system he’s installed at his store to issue refunds.

Because he runs a 24-hour operation, Andrade has also installed a gate system, in addition to equipping his stores with surveillance cameras.

The gate—which attendants lower at 9 p.m. upon finishing their shift—creates a partition between his self-service laundry side and his wash-dry-fold area, which houses valuables, like laundry supplies, scales and his point-of-sale system.

“It’s made it a lot simpler to basically manage [my business] from a distance,” says Andrade of the technologies he’s installed at his stores.

“There’s no doubt in my mind that it will ever replace the amount of time that I spend there during the week, but it replaces me needing to be everywhere all the time.”

For Benson, being fully committed to the responsibilities of your Laundromat is key to its success—regardless of when duty calls.

“Do not treat your business as an absentee-run business. Management is the key to making these businesses work,” he says. “You cannot shy away from making a visit to the store at midnight, if that is what is needed.”

To ensure a laundry operation is running seamlessly regardless of day or time, Henderson stresses the importance of establishing systems and to “never cease improving them.”

“If you find yourself doing most of the busy work, or frequently saying to yourself, ‘I told them to do this and they didn’t do it!’ then you most likely are suffering from a lack of great systems, or have the wrong people on your team, or both.”

“Follow your pain points and build systems around them,” Henderson adds. “People can be your greatest asset but only if you have invested the time to build great systems. Otherwise, they may be your greatest headache.”

Missed earlier parts of this story? You can read them now: Part 1, Part 2