CHICAGO — Personal safety is one of the primary reasons that the average customer chooses a Laundromat. “Safety and security are paramount,” says Karl Hinrichs, HK Laundry Equipment, in his YouTube video titled Characteristics of Successful Laundromats. “If people don’t feel really comfortable coming to a Laundromat, they’re going to go elsewhere.”

In April, American Coin-Op surveyed its audience about the safety of their store’s neighborhood and if they think their customers or employees feel safe in their store while doing laundry or working there.

Yet, more than 40% of operators said they, an employee or a customer have been a victim of crime at their laundry. Most of these incidents involved burglaries or robberies. An employee was threatened with a knife in one case, while an attendant was pushed to the ground in another.

Coin laundry safety starts with store design. One can deter criminals by keeping the business well-lit at all times.

If cost is a concern, look for opportunities to upgrade lighting that may be tied to energy-saving incentives. For example, Colonial Laundromats, a chain of laundries in Central New York, enlisted SmartWatt Energy to upgrade its indoor fluorescent lighting at 23 of its facilities and outdoor LED pole lighting at 17 facilities. Colonial is looking at an average payback of 22 months after receiving a rebate totaling more than $104,000 and interest-free financing for two years.

Large windows will make it easy for customers—or the police—to see inside; take care not to block the view when posting signs. Equipment and furnishings should be positioned so there are clear sight lines from the front of the store to the back, and so that they do not create “hiding places.” Equip exterior doors with buzzers to signal when someone has entered the laundry.

Having an attended store can also be a deterrent to criminal activity. “Security is a concern for all stores,” says J.D. Johnson, president of equipment distributor LaundryRx. “Of course, it’s more of a concern for the unattended owner.”

And the owner/operator must not forget about their own safety, particularly when handling money. If a laundry has an office space, don’t allow customers inside, and keep it locked while away. Be aware of the surroundings when making collections and when transporting money to/from vehicles. Vary collection times so the average observer can’t anticipate when this activity will occur.

Never share information about store security, the amount of money a store makes, who has keys, who is responsible for opening or closing the store, etc., with anyone.

Consider physical equipment (especially for an older, unattended store) such as high-security locks, bars, solid steel doors, and anti-stringing validators for the changers. Check out the latest burglar alarms and surveillance cameras.

Before installing security equipment, don’t forget about signage. Make it clear to anyone who enters the laundry that it is protected by electronic security. It’s a warning to thieves, and it provides a comfort level for customers.

Also from the survey earlier this year, a surveillance system is the most popular safety-related feature or practice utilized by respondents (77.8%). Other popular choices are employees/owner watch store (48.1%), alarm system (44.4%), signage (33.3%) and some type of weapon (29.6%).

Thirty-seven percent of operators who responded to the survey have brought a firearm to their laundry. Among those who haven’t, 35.3% said they would consider carrying a firearm while there.

Keep in mind that it’s possible to tamper with or destroy security cameras or devices. It’s common for burglar alarms to be tied to a central station by telephone lines, but a burglar may cut the line. It’s good to have a backup method.

The same concerns can be true of cameras. Burglars may sneak underneath the camera and point it at another part of the store. But with updated technology, a camera can “memorize” a store scene, such as a changer, and if that scene is changed because a burglar moves a camera or covers it, the owner is signaled that there is a problem. Check with security companies for the latest technological updates.

Alarm systems have the capabilities of detecting unauthorized opening of doors, the breaking of windows, and movement through interior areas when the business is closed.

Not only is increased security a plus in attracting and retaining customers, it can also improve a store’s bottom line by lowering insurance costs a bit.

“(Having a) surveillance/security system would lower the costs of most property coverage as this is a definite deterrent to theft, vandalism and similar situations causing a claim,” says Adam Weber, president of Irving Weber Associates. “Surveillance systems can also assist in determining if there was an actual fault on the business owner’s part in a liability claim, such as to whether a water spill caused a slip-and-fall.”

Be certain that the security system is in good working order at all times. “Security systems are great, but in many cases someone forgets to turn them on, they aren’t working for some reason, or they are working but the burglar is able to get in and out before the police arrive,” says Anne Hawkins, senior underwriter for NIE.

Customers rely on the owner of a self-service laundry to provide them with a safe environment to clean their clothes, so make it a priority each and every day. 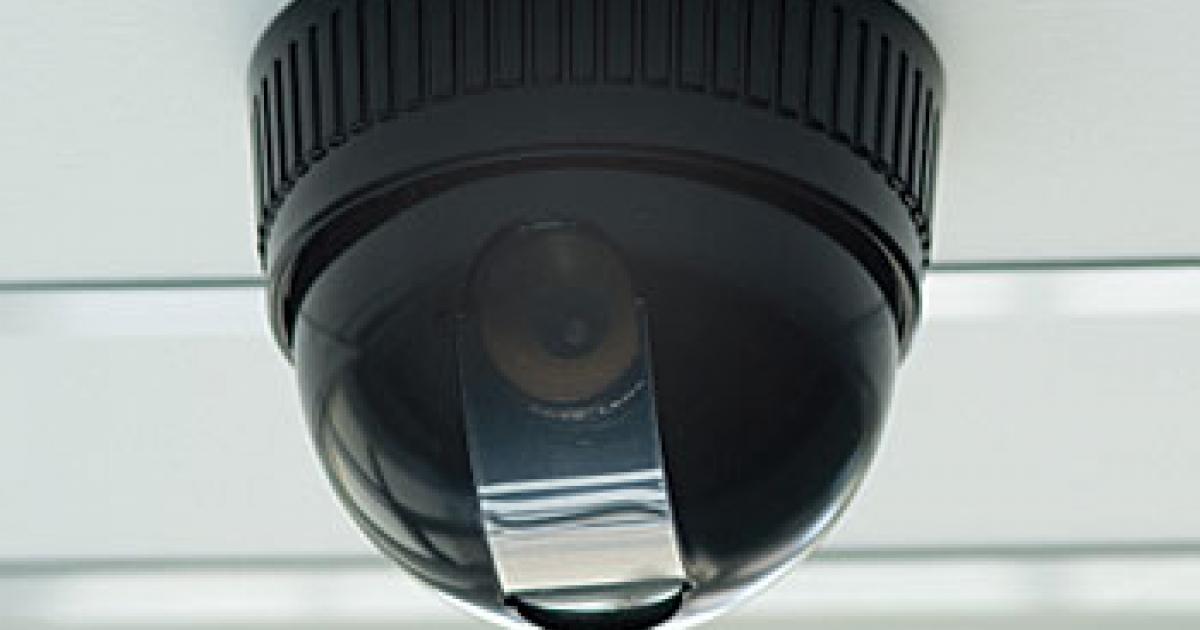