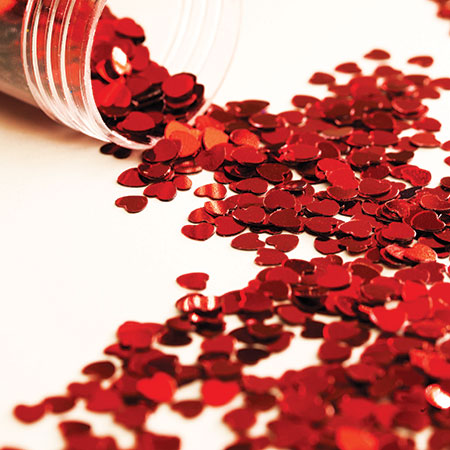 Make your store the venue for good things to happen

OJAI, Calif. — Your Laundromat can be much more than the small business that provides your livelihood and supports your family. It can be a community gathering spot, a place where families can come to do their laundry but also enjoy a holiday party, bring their children for after-school tutoring, or even get health testing.

During its recent Excellence in Laundry Conference here, the Coin Laundry Association invited a handful of store owners who actively promote community activities through their stores to speak to their peers about why they involve themselves in more than just providing laundry services.

Paul Pettefer owns four Laundry World stores in and around Lake Charles, La. As a Christ-following business owner driven to bring his half white-half black city together, he’s straightforward about using his stores as places to tell stories about the causes he’s passionate about, particularly those involving low-income families.

He frequently hires young locals to assist with equipment installations or other projects in and around his stores. His sign out front often carries messages of peace and prosperity. He partners with local churches and organizations in providing different ministries.

On a personal note, he’s gained a reputation in his community as being quite a barbecue chef (“The Bishop of BBQ”). He even repurposed a dryer into a smoker that he sometimes uses at community events.

“What are you going to do with your platform?” Pettefer asks. “The press will pick it up if you have a cool story and you tell them about it. There’s an art to writing a press release, it takes a long time. But if you write one, they’ll publish it.”

Jeff Gardner is better known as the “Laundry Doctor,” the collective name for the two Minneapolis-St. Paul Laundromats he owns and operates.

While the first store he opened catered mainly to singles, his second store was more family-oriented, and he immediately saw the need to learn more about the issues facing today’s families.

He started a “Story Time” program in which he offered pizza two nights a week and invited local leaders (police officers, city councilmen, etc.) to read to the children who came.

He became acquainted with a young girl who lived across the street and was there for every reading event. As she grew older, she became one of the volunteers reading to the kids. She excelled in high school and is now midway through college on her way to becoming a nurse. In comparison, her siblings have been in trouble with the law or have had children at a young age.

“The message is, by doing the things that these guys are doing, you can make a difference in your community,” Gardner says.