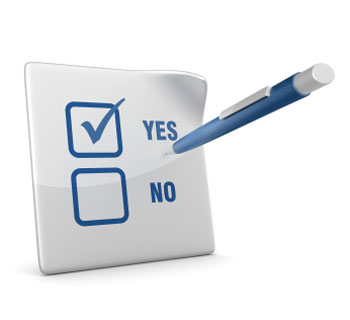 CHICAGO — Upon studying the results of this year’s American Coin-Op distributor survey, there are reasons to be optimistic about the state of the self-service laundry industry.

Every distributor listed in the American Coin-Op Distributors Directory prior to June 1 was invited to participate in the unscientific survey.

Here are the most popular store sizes, in square feet, for those that were built in 2010:

The largest laundry mentioned in the survey results is 7,300 square feet, and the smallest store is 700 square feet.

If you built a store in 2010, how does it match up with the numbers from this survey? Here’s a quick equipment snapshot of newly constructed stores to give you some perspective.

Here are the new-store profiles for the previous three surveys:

In 2010, the top two reasons for store-building success were the availability of better locations (either more sites were available or the costs to rent or purchase were lower) and less competition.

For those whose new-store construction lagged last year, the difficulty of obtaining financing was the primary culprit. The slow economy and impact fees also were frequently mentioned. Other reasons were high rents, too much competition and stringent government regulations.

As usual, most of the events will take place in the spring and fall. Seventy-one percent take place in the fall, while the remainder is scheduled for the spring. (You can check on upcoming distributor events 24/7 by clicking the Calendar tab above.)

So, are distributors optimistic or pessimistic about 2011 overall sales projections?

Sixty-four percent expect 2011 sales to surpass those of 2010. Thirty-six percent expect overall sales this year to be the same as last year. No one who responded to our distributor survey believes that 2011 business will be worse than 2010.