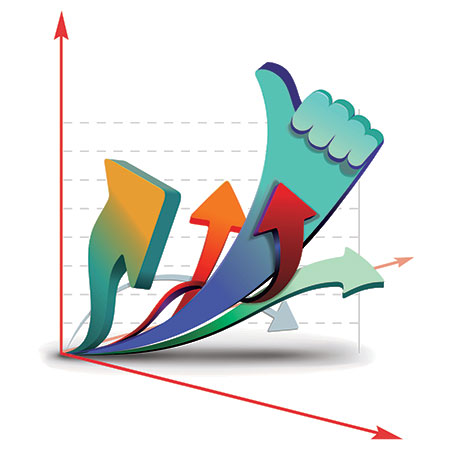 CHICAGO — It’s a different year but the same, old story. And it’s a good one!

Distributor business remains strong, based on the results of American Coin-Op’s annual Distributors Survey. The majority polled once again enjoyed better business than the previous year, and is expecting overall 2016 sales to surpass those of 2015.

Slightly more than two-thirds of distributors polled (67.4%) say that business—including sales of newly constructed vended laundries and replacement business—was better in 2015 compared to 2014. When it comes to sales projections, an even larger percentage (68.8%) believes 2016 sales will be better than 2015’s.

Distributors listed in the previous edition of the American Coin-Op Distributors Directory were invited to participate in this year’s unscientific survey, which charts 2015 business and makes comparisons to previous years.

So, how do these numbers from 2015 compare to distributor business performance in years past? Here is a quick recap of facts and figures.

How does this measure up to previous survey results. Following are new-store profiles from the previous five surveys:

Distributors were also asked if their company brokers vended laundries. Twenty-five percent of respondents to this year’s survey say they do, compared to 41% in 2015 and approximately 31% in 2014.

The share of distributors hosting an equipment show annually was also down, with 57.5% saying they have such plans. The figure was 76.9% in last year’s survey (check the American Coin-Op calendar throughout the year for notices of upcoming events).