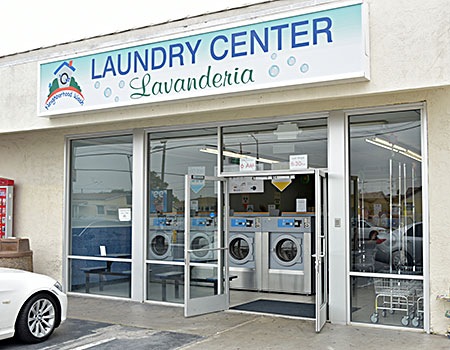 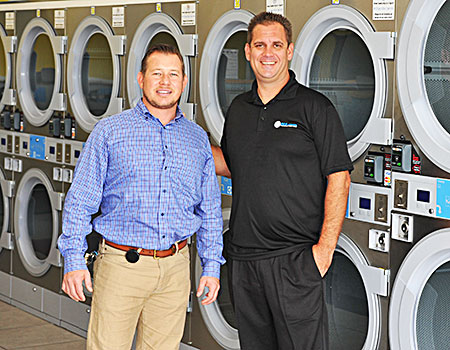 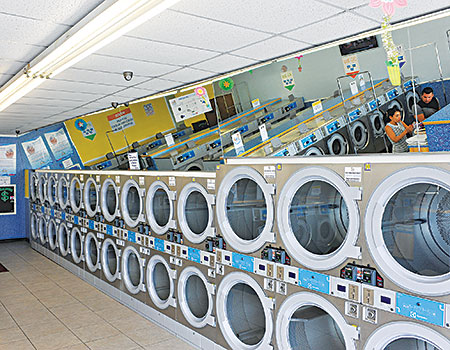 HAWTHORNE, Calif. — Boyd Woodard is a successful engineering manager but has always wanted to be an entrepreneur. So, he actively began researching businesses that would allow him to work at his “day job” while pursuing his dream. He learned everything he could about the laundry business, and a good deal of that research came directly from store owners.

“Based on my initial findings, I was already leaning towards Electrolux professional equipment,” says Woodard in a case study supplied to American Coin-Op by distributor Laundrylux. “Yet after hearing praise after praise from so many laundry professionals, well, it just confirmed that Electrolux was the only choice for me.”

He also followed another piece of advice by contacting Electrolux distributor and Laundromat expert Sterling Phillips.

The first order of business was scouting for the perfect location. Woodard wanted his store to be close to his home and eventually purchased a Laundromat in Hawthorne, 35 miles away. It created some operational challenges and inconveniences, but it was an opportunity that Woodard believed would pay off.

The laundry shared a suite with a busy 7-Eleven convenience store and had no other commercial neighbors. It was surrounded by apartment buildings and had optimal visibility from the street, allowing for an abundance of walk-in and drive-in business. Plus, there was ample parking.

Woodard named his store Neighborhood Wash due to its prime location in the middle of a high-density neighborhood. Then, the task at hand became transforming it into an efficiently run, thoroughly modern Laundromat.

“The 1,400-square-foot laundry underwent a complete overhaul,” says Woodard. “To limit losing sales and customers, we kept the store open as long as possible during the reconstruction.”

The retooled store has a fun, friendly vibe with lots of family appeal. Neighborhood Wash is bright, open and has a large mirror giving patrons a superior view of their surroundings.

“Safety is key,” Woodard says. “In addition to creating a much more open floor plan, I installed eight security cameras.”

He also increased the folding space throughout the store and, for added security, made certain all of the folding tables faced the front of the store. “This way, my patrons can monitor who is coming in and out,” he says.

Based on his findings, Woodard implemented the SpyderWash credit card system on all his machines.

“Research has shown that the younger generations are more comfortable and even prefer using credit/debit cards for small purchases,” he explains. “My target is for 30% of my business to be in credit card transactions, with a majority of the usage on the larger machines.”

The old equipment mix was about 75% top loaders, which have since been replaced with H Series Electrolux washers and Electrolux dryers.

The high-speed Electrolux washers and dryers are part of the ENERGY STAR® program. As well as being environmentally friendly, laundry owners typically save up to 70% on their utilities, according to Laundrylux.

“Since customers like large-capacity washers, my 75-pound and 65-pound Electrolux machines are right in the front of the store while the smaller 18-, 25- and 45-pound machines are in the back,” Woodard says.

Throughout the remodeling process, Sterling provided Woodard with expertise in lease negotiations, equipment mix and layout, and more. He also advised Woodard on pricing strategies and operational procedures that have proven successful with other clients as well as Sterling’s own laundries.

In a marketplace crowded with aged laundries, Woodard is confident that Neighborhood Wash will make its mark. Even the newer laundries can’t compete with it, he believes.

“They don’t offer the conveniences, such as multiple payment options and the time-saving, high-speed Electrolux equipment that my store offers,” he says.