CHICAGO — For the second consecutive year, the share of distributors reporting their business had improved year-to-year was larger than the prior year, according to the results of American Coin-Op’s annual Distributors Survey.

As for how distributors expect their 2020 overall sales will compare to those of 2019, there is almost an identical three-way split between those thinking it will be better, the same, or worse.

Nearly 68% of distributors polled say that their total business—including sales of newly constructed vended laundries and replacement business—was better in 2019 compared to 2018.

Approximately 13% of respondents say their 2019 business was worse than 2018’s, while 19.4% say that business stayed the same compared to the prior year.

But now operating in a COVID-19 environment with the world awaiting an end to the virus pandemic, just 32.3% believe their company’s 2020 overall sales will be better than 2019’s.

Distributors listed in the previous edition of the American Coin-Op Distributors Directory were invited to participate in this year’s unscientific survey, which charts 2019 business and makes comparisons to previous years. In this three-part summary report, percentages may not add up to 100% due to rounding.

Those describing their 2019 business as being “better” attributed their company’s performance to there being a strong interest in new-store development, attractive financing options, more corporate-type investors seeing laundry ownership as a career change, better maintenance/remodeling efforts, and plain, old hard work.

The share whose business suffered in 2019 blamed it on lack of product availability, higher product costs, and fewer deals being available in their market.

Roughly 10% of respondents say they saw 2019 replacement business decrease from that of 2018, while 29% say it remained unchanged.

American Coin-Op asked distributors to list the number of new laundries they built and/or to which they supplied equipment in 2019.

The actual number of new laundries that distributors were involved with in some way in 2019 ranged from just a single store to one respondent reporting his or her company dealt with 93 stores.

In Part 2 on Thursday: equipment mix and store size trends 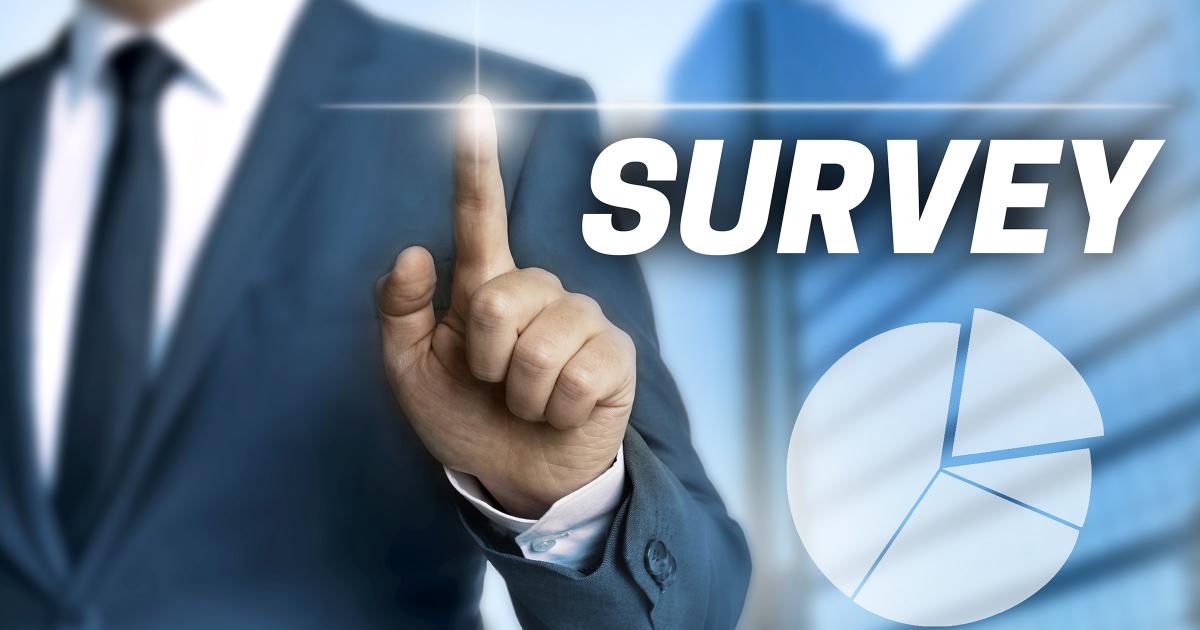